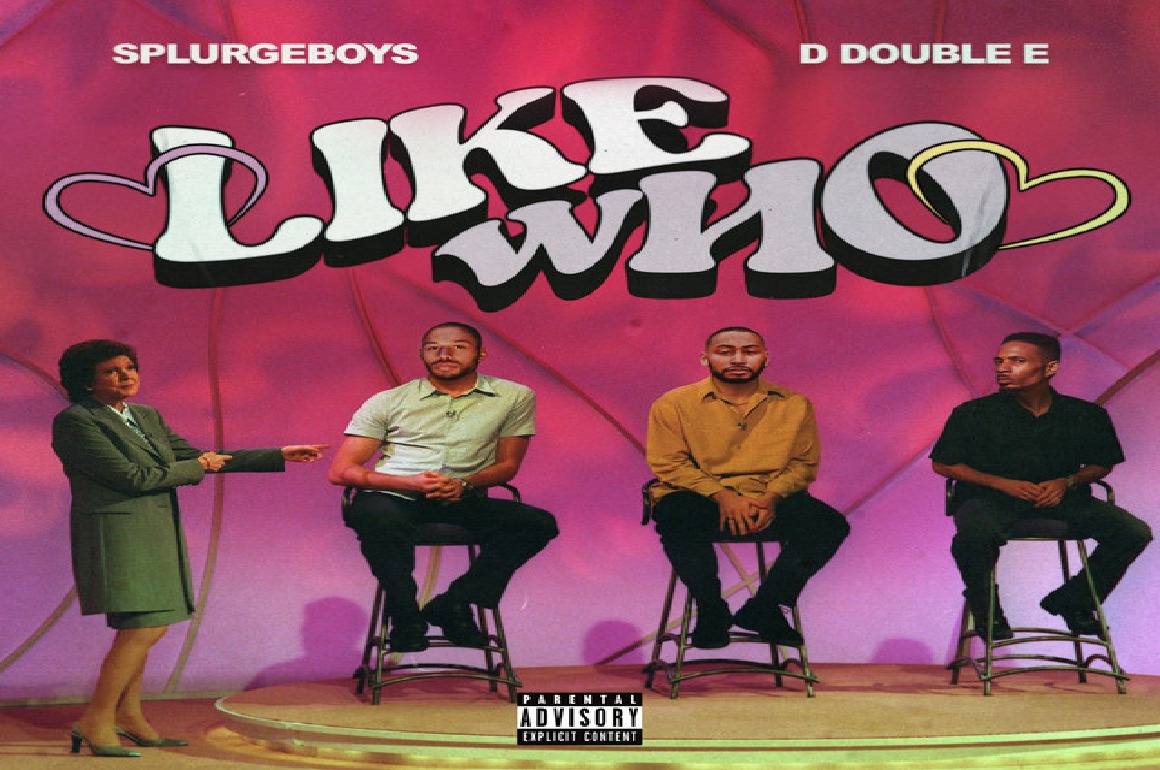 Legendary producer duo Rocket and Tee (better known as Splurgeboys) have teamed up with another legend in D Double E for their latest music video, a playful offering titled ‘Like Who?‘ featuring Kadey James.

Alongside living up to their reputations as wizards behind the buttons, the Splurgeboys also put on display their talent on the mic, both offering mellow verses over the bouncy instrumental, following the verse from D Double E. The light-hearted visuals show the Splurgeboys hosting the ‘Like Who’ dating show, with a host of beautiful women for Kadey James.

‘Like Who‘ is the latest single taken from the Splurgeboys‘ new EP ‘Metox‘, which is out now! 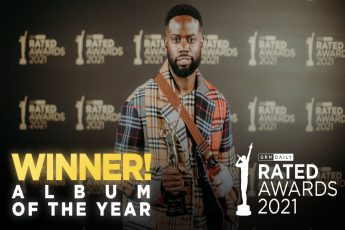 NEWS: Ghetts wins 'Album of the Year' at the GRM Rated Awards 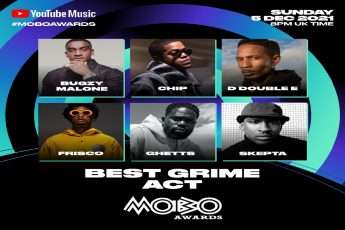