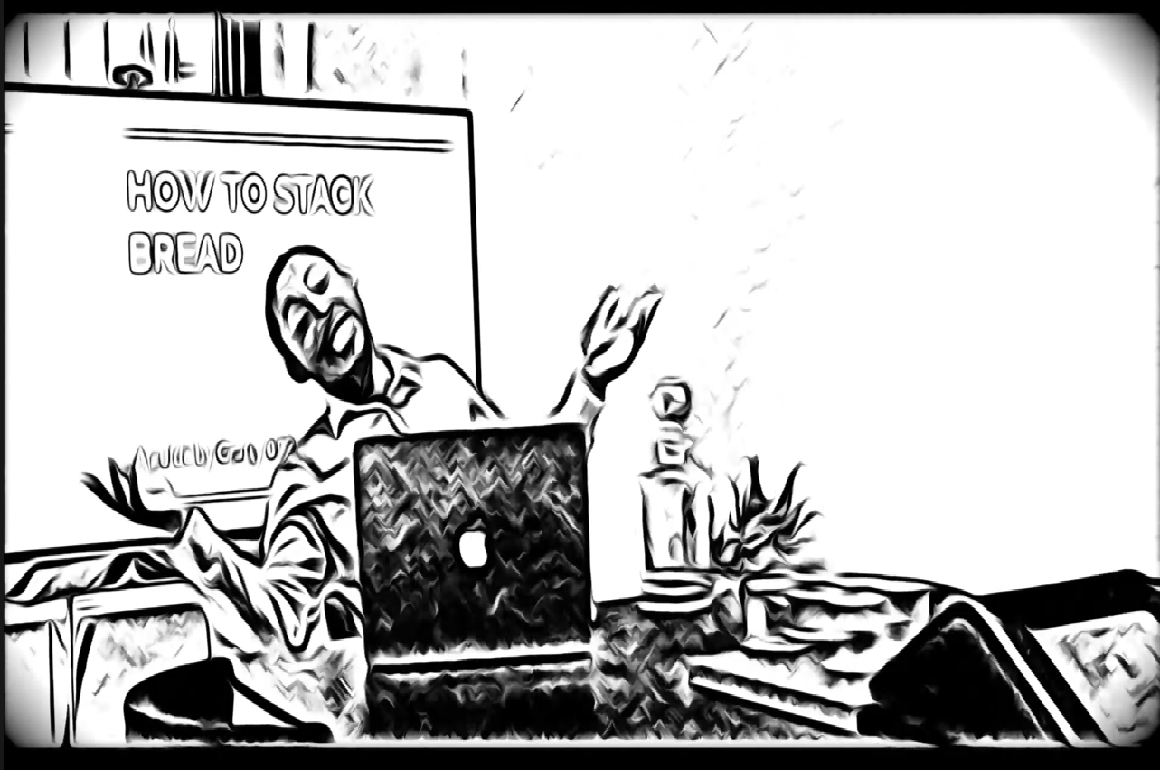 South London’s Crafty 893 has given us the third single from his upcoming debut album ‘Smart Dumb‘.

The animated video, shot and edited by Dominic Taylor, shows Crafty893 in the boardroom, sharing his knowledge of stacking bread, while he spits over the self-produced instrumental.

The track serves as a reminder of Crafty893’s talents as a producer, which have been recognised and featured by multiple artists and brands, including Big Zuu, German Doner Kebab, and UKTV’s Dave channel.

Crafty893 swears that this is the last release before the release of ‘Smart Dumb‘, which drops on the 9th of April, 2021. 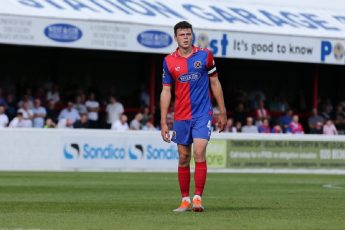 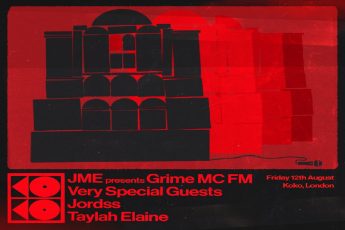