VIDEO: Cadell fires back at So Large with ‘Skills’ war dub 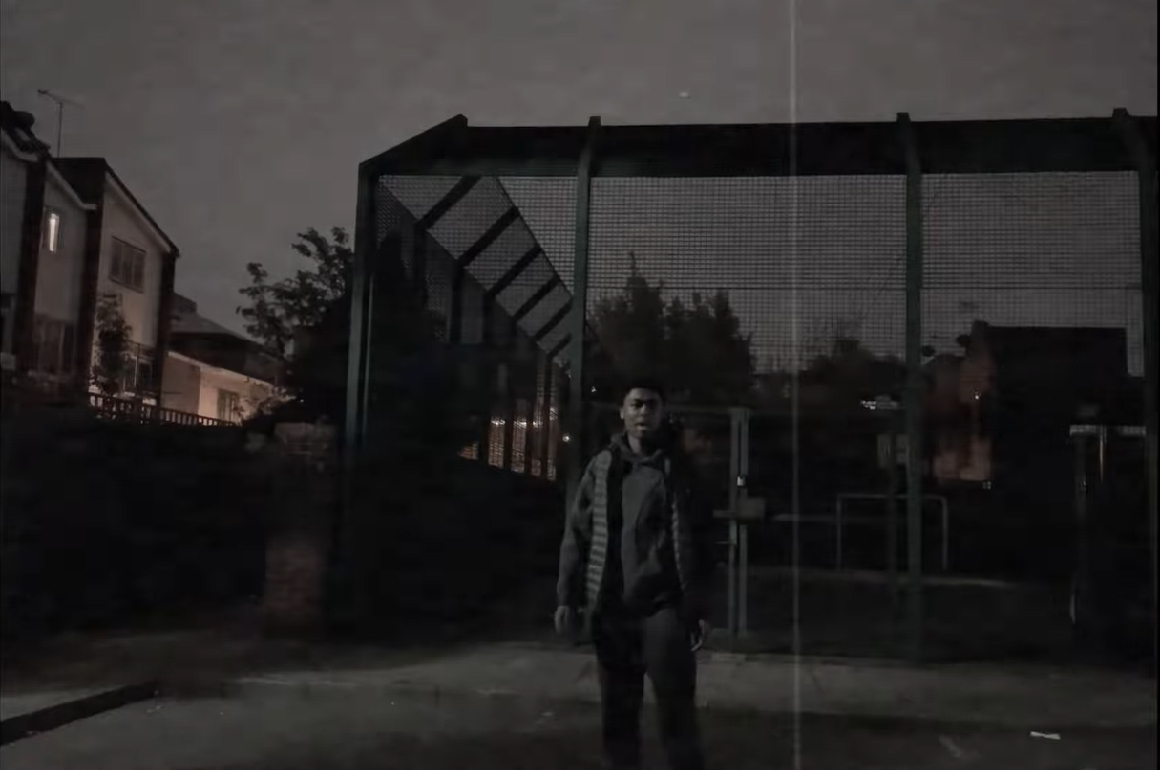 After a brief reprieve from the war since the release of his ‘#NoBias‘ EP, and a butting of heads with fellow Bow MC So Large on Twitter spaces, Cadell is back with his latest war dub ‘Skills‘, aimed towards So Large.

Taking on the classic ‘Skeptik‘ instrumental (produced by Skepta and Statik), Cadell wastes no time in name-dropping the man known as Big Esso, and unleashes some scorching hot bars for his fellow East Londoner, attacking multiple facets of So Large‘s character, whilst still throwing jabs at some of his previous opponents such as Subten and Reece West.

Check out the video for ‘Skills‘ above! 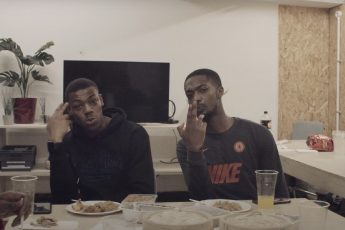 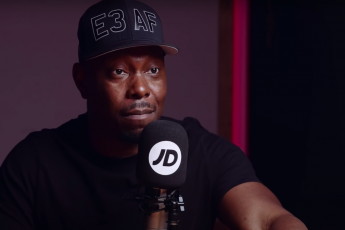