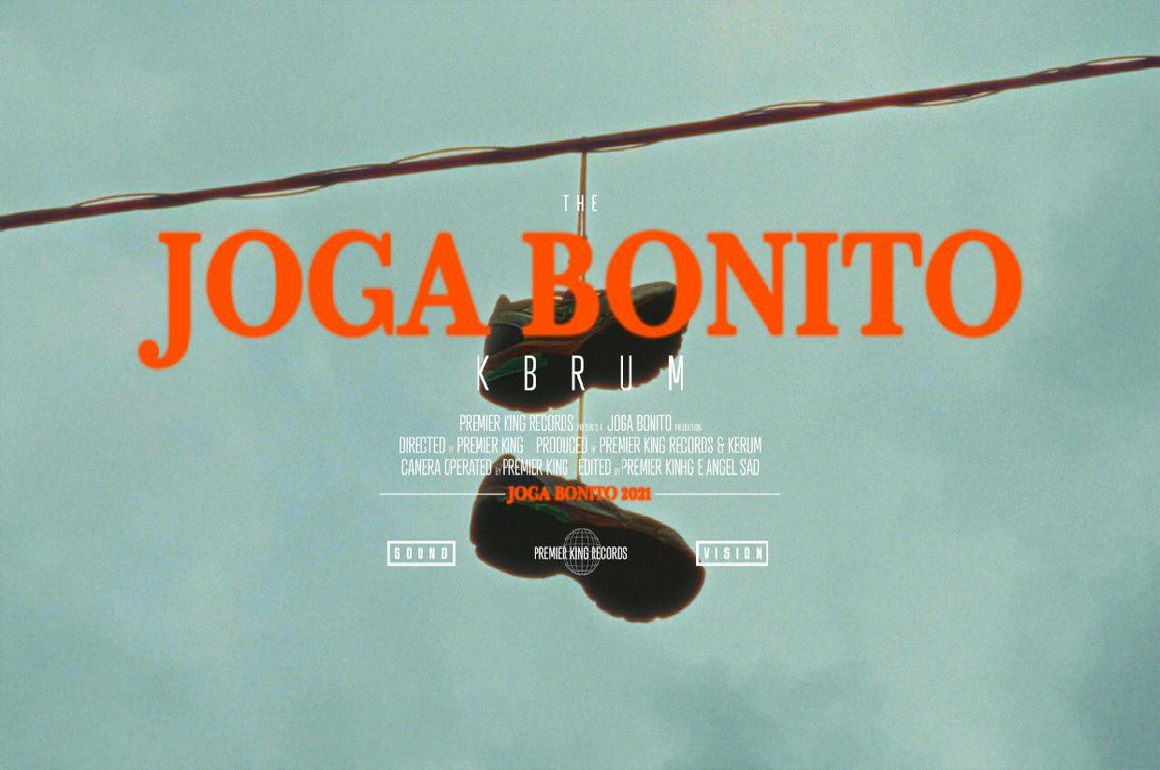 We have often regarded Grime as an international sound, seeing the growth of the scene across the globe, with one of the biggest of these communities growing in the heart of urban Brazil. One of the fastest rising Grime stars in the region, KBrum, has blessed us with his latest single ‘Joga Bonito‘, complete with visuals!

The movie-like visuals come courtesy of Premier King, with picturesque drone shots spliced between action shots of “the beautiful game” being played in the streets and on the pitches, while KBrum brings his greazy flow over the instrumental (produced by the UK’s own 301 Circular)

Take in ‘Joga Bonito‘ above! 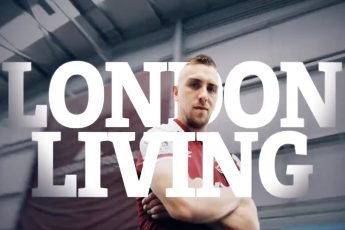 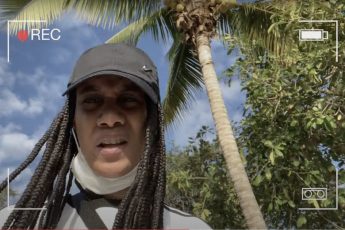