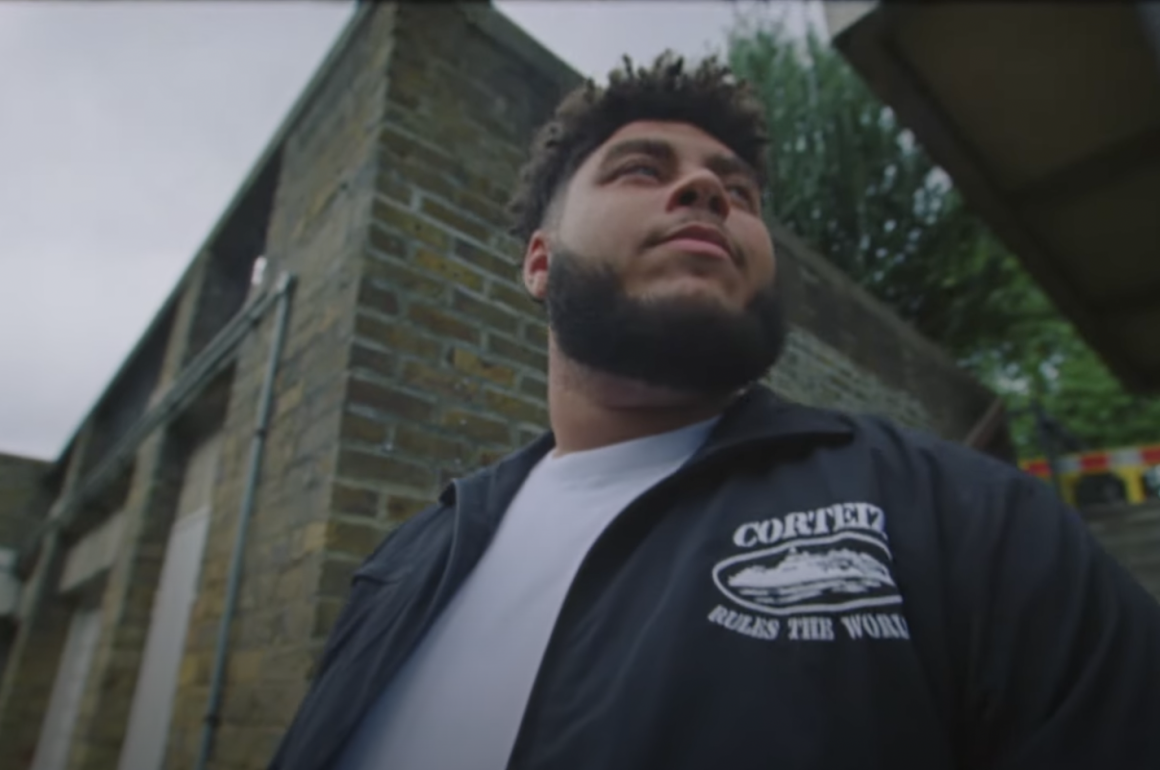 Dropped late last week on his own YouTube channel, the Owen Cutts produced single follows Variation, Magical, I Did It and Stand Up Tall on the campaign towards the October 22nd album release.

And don’t forget to pre-order the ‘Navigate’ album ahead of the October 22nd release! 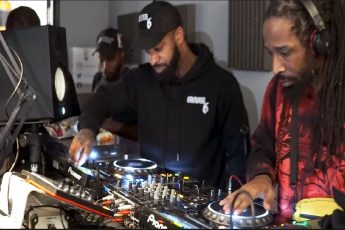 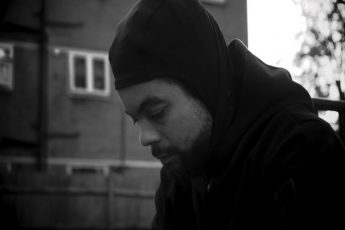 VIDEO: Kozzie returns with 'Stepped In The Scene' music video