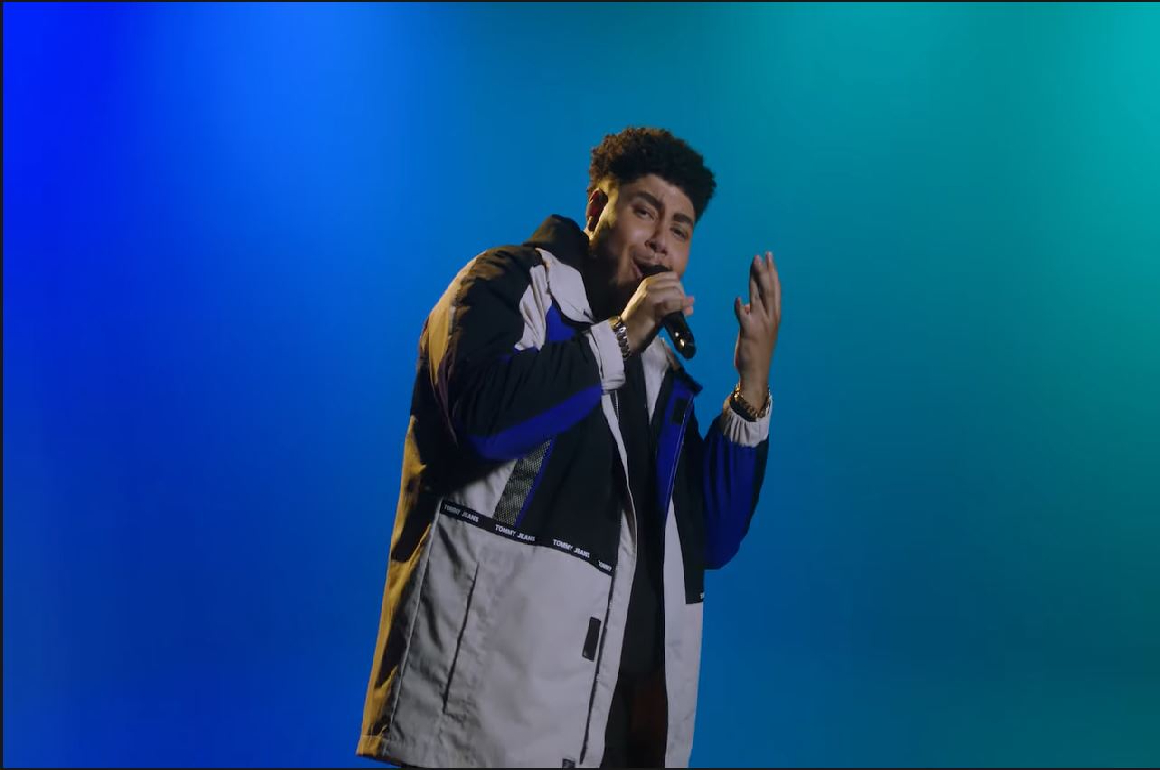 As he gears up to release his debut album ‘Navigate‘, and mere days after the release of the latest single from the track ‘Stand Up Tall‘, Big Zuu has taken to the mic once again for ROUNDS – the live performance series courtesy of VEVO and Tommy Jeans, for which Zuu blessed us with TWO performances of his previously released singles ‘Variation‘ and the aforementioned ‘Stand Up Tall‘.

With ‘Variation‘ being received by many as one of the stand-out singles from ‘Navigate‘, it was only right that Zuu gave us the passionate performance of the single, and although he wasn’t joined by the featuring D Double E, Zuu ensured to still provide an incredible rendition of the track (alongside some surprisingly good vocal riffs!)

‘Stand Up Tall‘ seems to be the gift that keeps giving since its initial release (on Zuu‘s birthday no less), with Big Zuu delivering a heartfelt message about his hard work to reach his successes over the smooth, vibe inducing instrumental.

Make sure to take in both of the live performances above, and pre-order Big Zuu‘s upcoming debut album ‘Navigate‘ HERE. 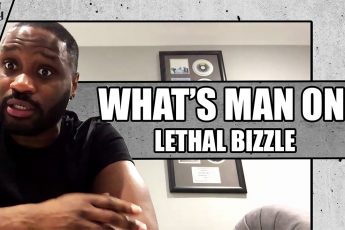 VIDEO: Keepin' It Grimy sits down with Lethal Bizzle for first "What's Man On?" episode 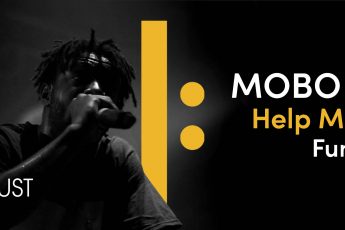