VIDEO: BBC Radio 1Xtra calls on Grime MCs to discuss the history and evolution of Grime 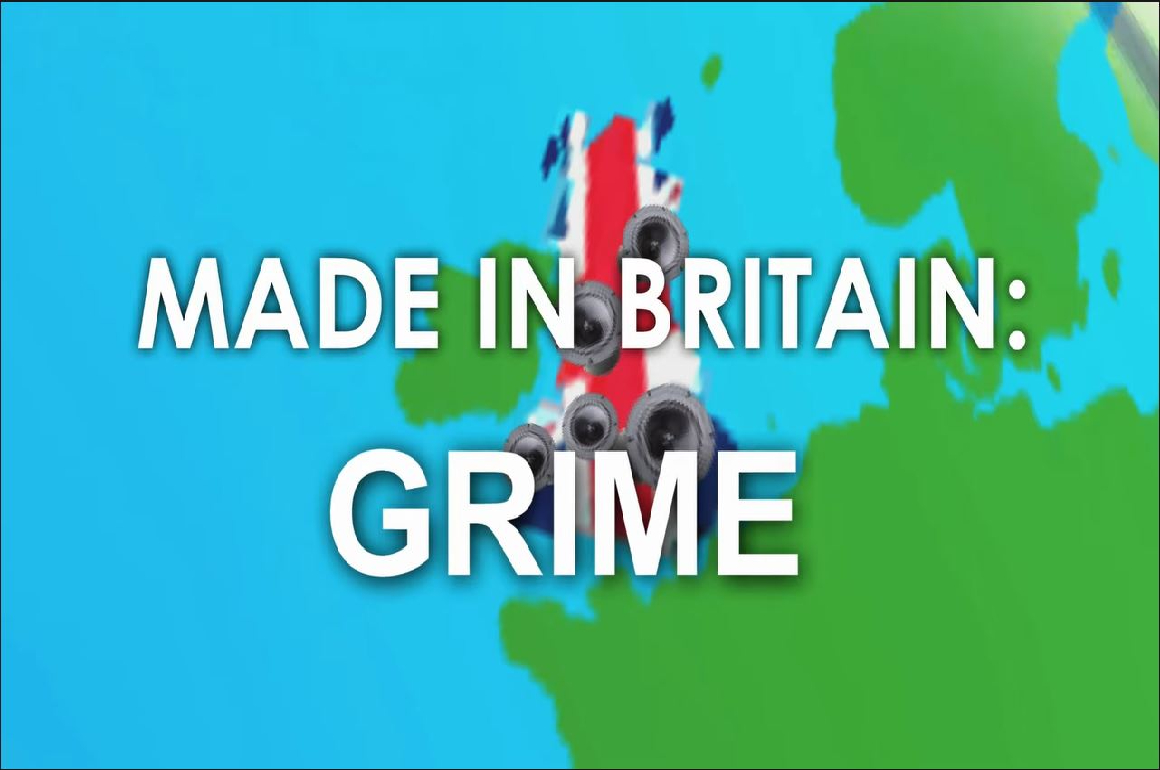 BBC Radio 1Xtra‘s latest YouTube series ‘Made In Britain‘ has taken to the underground, with the three-part mini-doc exploring the creation and evolution of some truly homegrown genres: Jungle, UKG, and Grime.

With insight from Riko Dan, Saskilla, Mayhem NODB, and Novelist, the show asks why Grime had such an impact on the UK Music scene, the circumstances that led to the creation of the genre, and asks each MC which tracks are definitive of Grime.

Take in the video above and see some of the opinions of our favourite MCs. 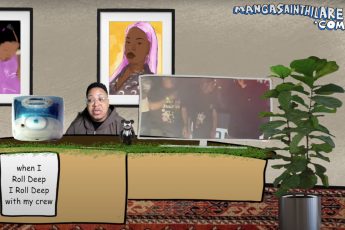 VIDEO: Manga Takes a Look Back at May in 'Manga Survived May' 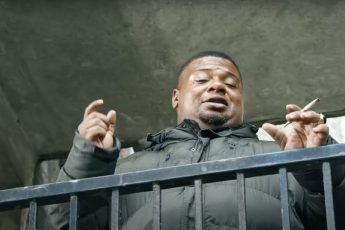