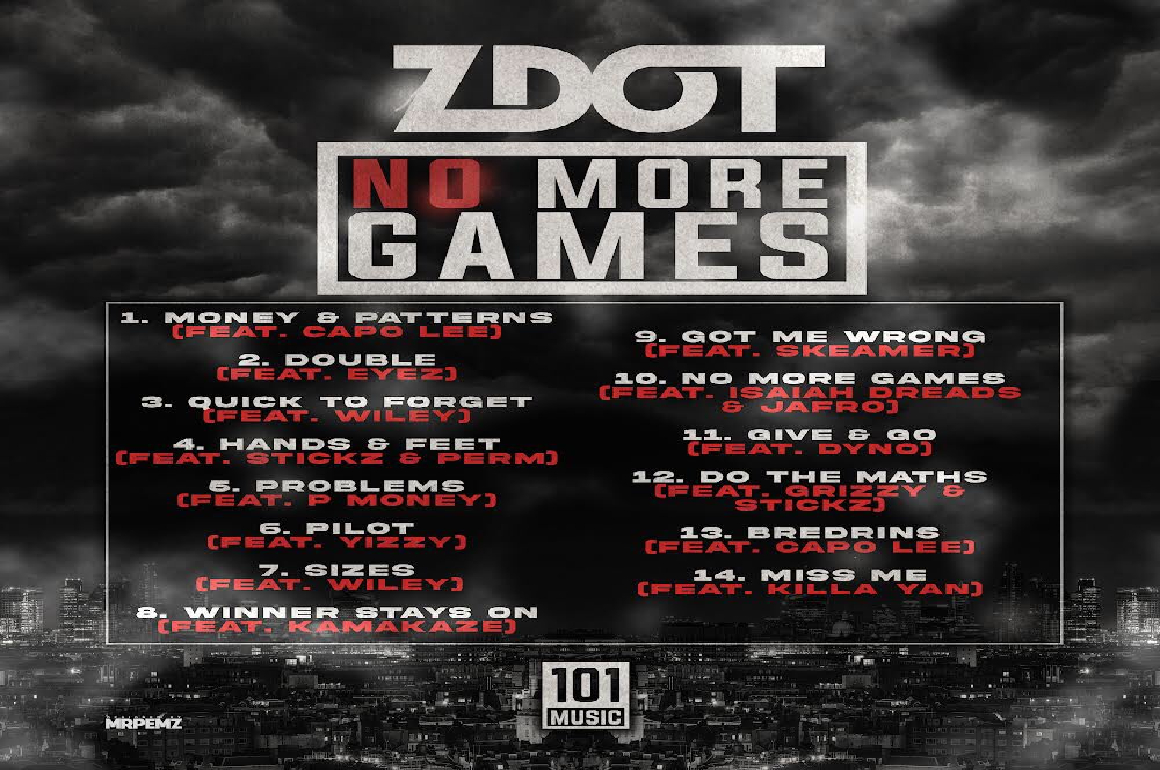 ZDot has long established himself as a household name for most Grime fans and his latest project “No More Games” is further proof of why he is regarded so highly in the scene.

Accompanied by a star-studded roster of feature artists such as Wiley, P Money, Capo Lee, and Eyez to name a few, ZDot put on full display his versatility as a beat-maker, not only blessing us with tracks imbued with the sound of traditional Grime (such as “Quick to Forget” featuring Wiley or “Winner Stays On” with Kamakaze) but also drawing for UKG flavours on “Problems” which features P Money, or riding the Drill wave on “Do The Maths“, vocal-led by Grizzy and Sticks.

Take in the full “No More Games” project on all good streaming platforms now! 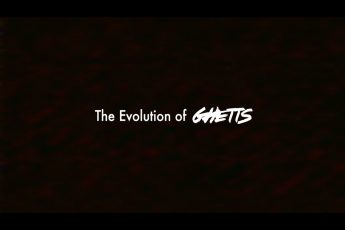 VIDEO: Ghetts sheds light on clashing with "The Evolution of Ghetts: Chapter 2" 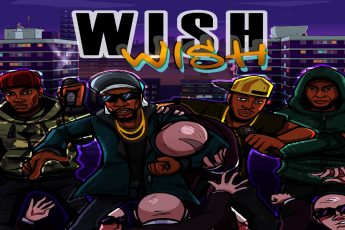 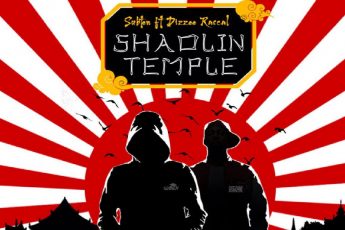