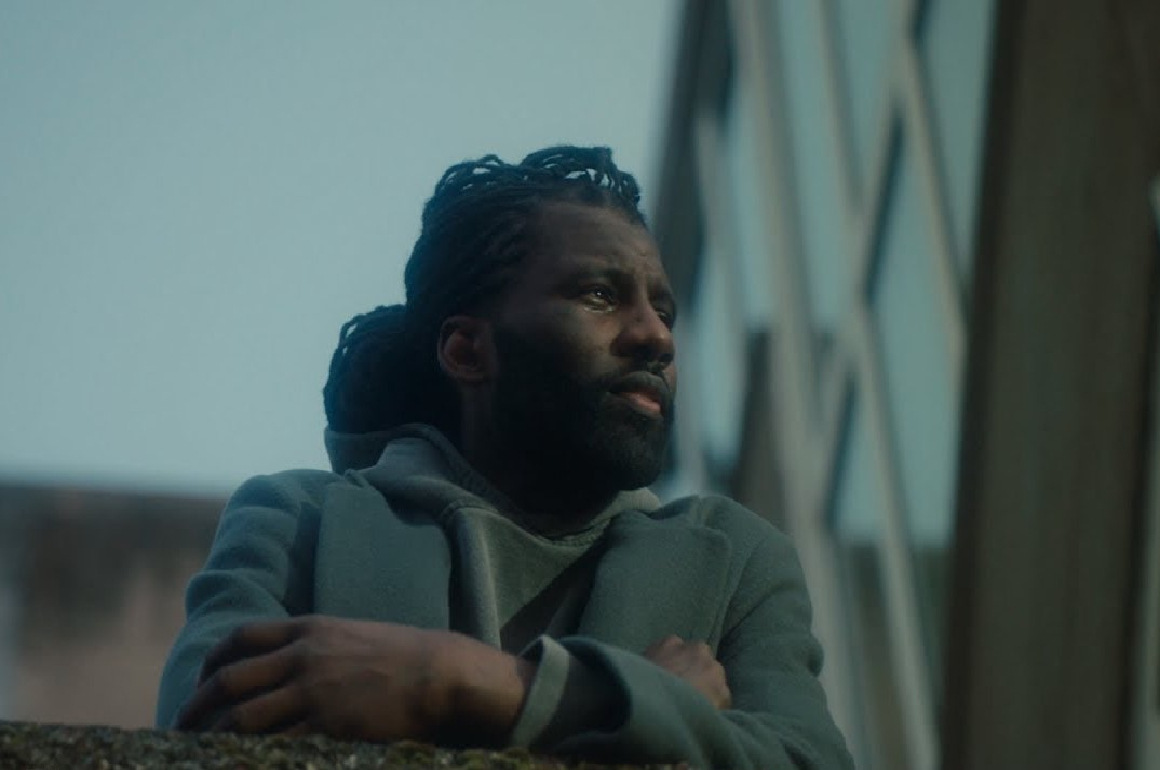 Mere days after the release of the heart-wrenching ‘#3minutesilence‘ and the subsequent announcement of his project ‘Little Big Man‘ on Instagram, the legend that is Wretch 32 has released the album, available on all streaming platforms now.

The project takes Wretch 32 away from his current state and instead steps into the shoes of a 17-year-old in 2021, having to deal with various issues that could affect a teenager, tackling issues such as youth violence, drugs, and other various issues that are ever-prevalent in urban youth environments. Wretch 32 tries to empathise with the youth throughout the project, with assistance in the form of features from Nafe Smallz, K-Trap, Tiggs Da Author, KayyKayy, Blade Brown, M Huncho, and SL.

The entire album serves as a story of a 17-year-old coming fresh out of prison and to accompany the project release, Wretch 32 has released a short film on YouTube that follows the same narrative, showing a teen landing fresh out of prison, before slowly repeating the cycle of events that landed him in prison in the first place, soundtracked by tracks on the album. 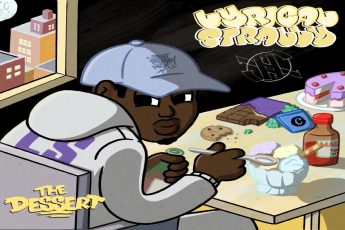 RELEASE: Lyrical Strally Drops His Most Recent Project 'The Dessert' 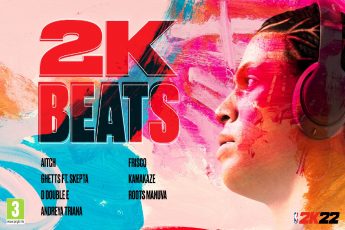 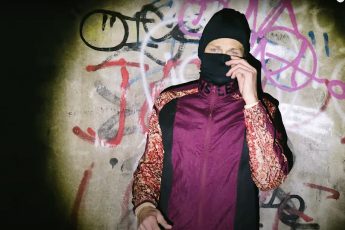