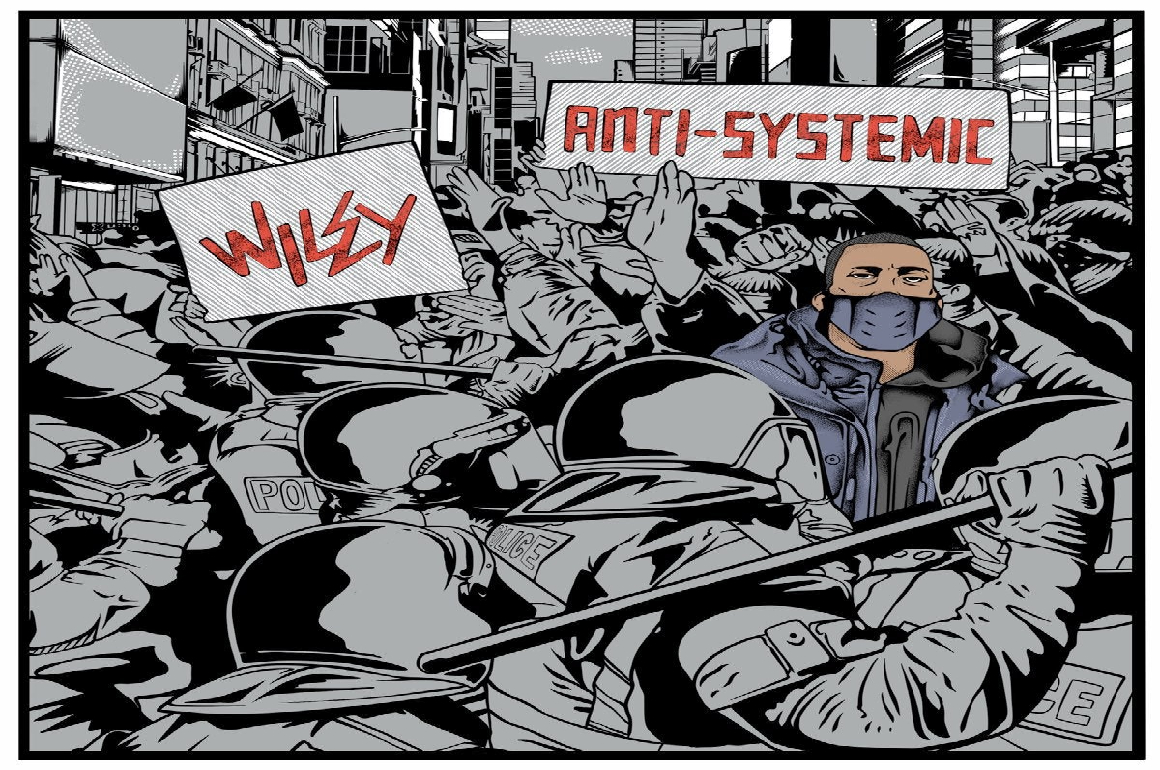 Almost a year since the album announcement, Wiley has finally blessed us with his highly-anticipated album ‘Anti-Systemic‘.

The Godfather kicks off the project with the three previously released singles: ‘Tour Bus’, ‘Tinted Metro’, and ‘Ain’t Gonna Fold’ featuring Kozzie, in which Wiley frequently alludes to his ever-lasting status as a Grime legend and his unwavering dedication to the sound, before treating us to a host of brand new tracks, starting with the densely-populated Crack City – featuring heavy 16-bar verses from Capo Lee, Faultsz, Tia Talks, K9, and Scrufizzer.

In the build-up to the release of ‘Anti-Systemic‘, Wiley has often spoken on the importance of “building the village” and putting younger artists in higher positions in Grime, making sure to feature rising talent throughout the project such as Olja Beats, Tia Talks, Queen Millz, Laughta, SBK, Duppy, FFSYTHO, Roxxx, and more, whilst still featuring names that we might be more accustomed to such as JME, Cadell, and Kozzie amongst others.

The entire project explores Wiley‘s motivations to continue championing the Grime sound, alongside snippets of his thoughts about his recent controversies over the past year, sandwiched between some powerful features and heavyweight productions. Take in the full project above! 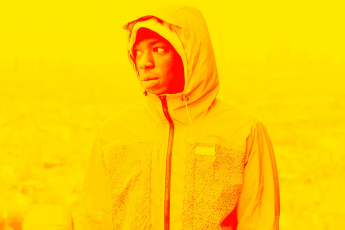 RELEASE: Grandmixxer and Duppy face off on "72 Way's" 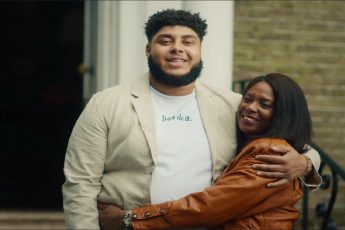 VIDEO: Big Zuu calls on Mae Muller to celebrate his success in 'I Did It'