RELEASE: Skepta goes ‘All In’ on latest (and possibly last) 5-track EP 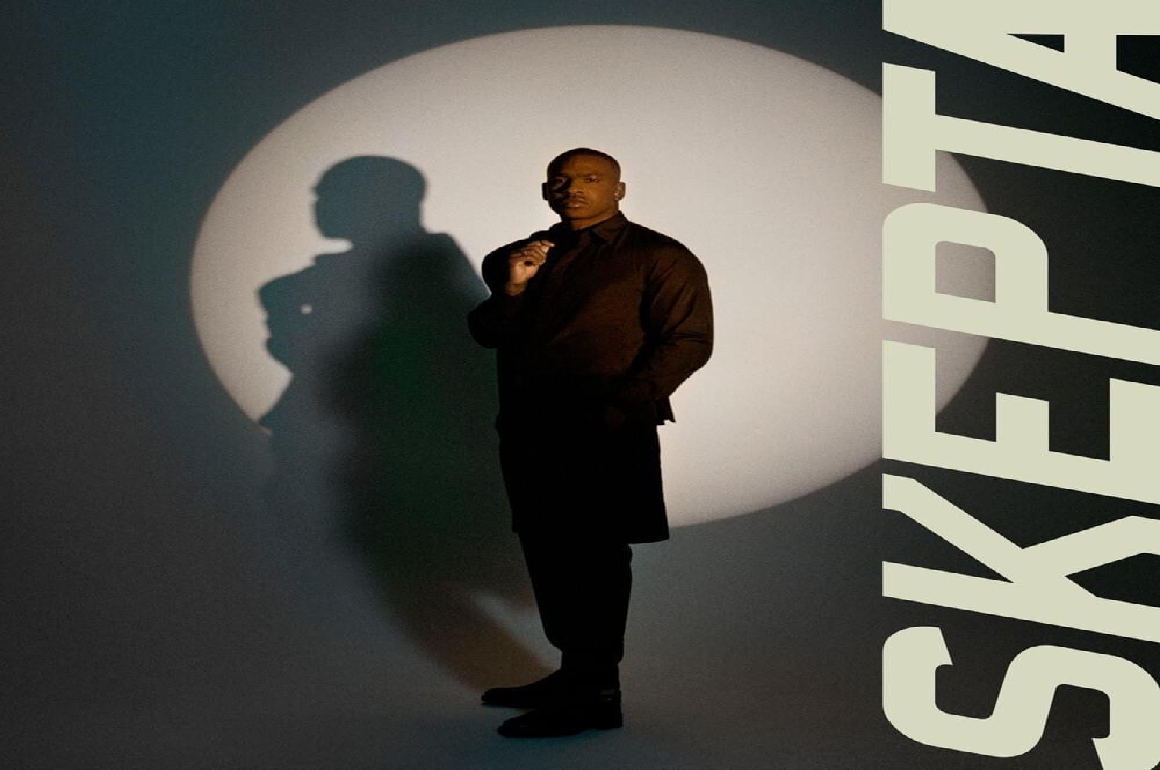 Merely a week after announcing the project, Skepta has delivered us the 5-track EP ‘All In‘, boasting features from Kid Cudi, Teezee, and J Balvin.’All In‘ serves as Skepta‘s first multi-track project since 2019’s ‘Ignorance is Bliss’ album, with each of the five tracks offering a different side of the BBK co-founder.

Alongside vocals on every track, Skepta also flexes his production skills on ‘Lit Like This‘, while he collaborates with Jae5, Ragz Originale, and Josh Faulkner for production on the rest of the EP. With ‘All In‘ also comes an official release of the previously leaked single ‘Eyes On Me‘.

Having previously hinted that this might be his last musical offering before moving on to “the next chapter“, ‘All In‘ acts as the final ___ of Skepta‘s extensive legacy as one of the greatest musicians to come out of the UK. 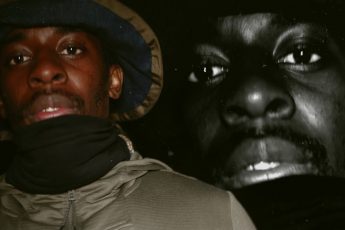 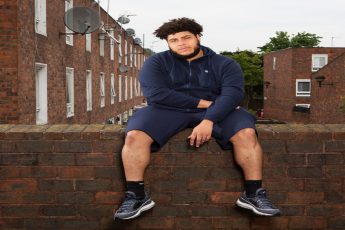 VIDEO: Big Zuu promotes himself with 'The Advert (My Family)' 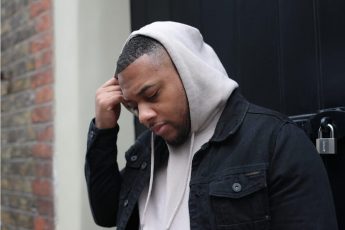 NEWS: Melvillous stars in Nationwide 'How Would Things Be Different?' advert campaign