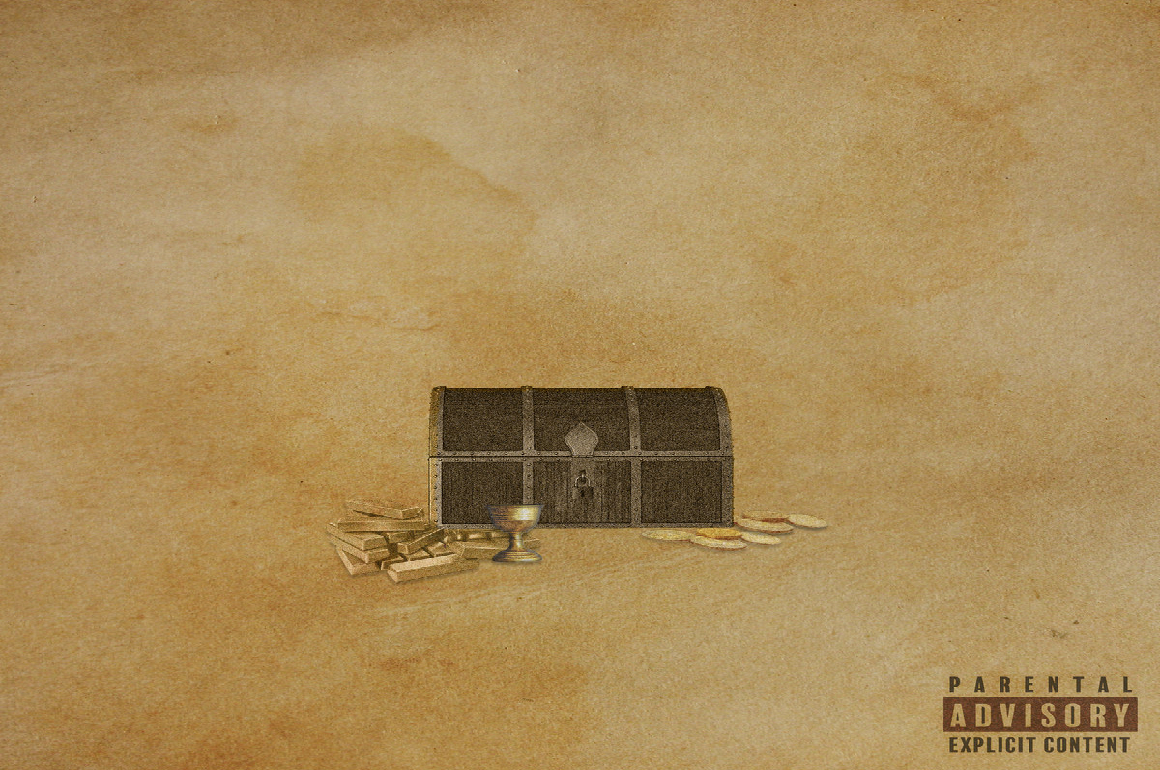 MC and producer Rocks FOE has released his latest self-produced project, titled the ‘Loot Tape‘. Featuring 9 tracks across the spectrum of UK sounds, Rocks FOE embraces the sonics of Grime, Rap, and Drill, blending them with samples from old school RnB, Latin Jazz trumpets and operatic vocals, before infusing each track with gripping bars. The versatility put on display by Rocks throughout the project points to his talents as a producer, while his consistently high-level lyricism does the same for his ability as an MC.

You can buy the project right now through the artist’s own Bandcamp page through the player above! 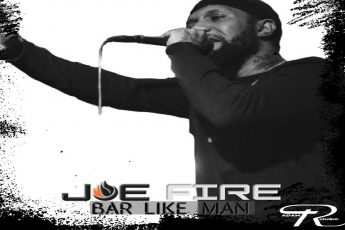 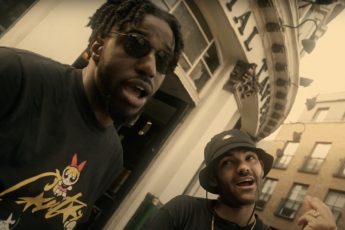 VIDEO: Razor & Chowerman Link Up Once More on 'Do Me Like That' Visuals 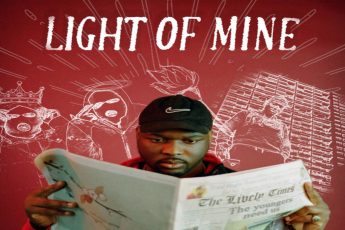