RELEASE: Rival calls on JME for ‘Way Back When’ Remix 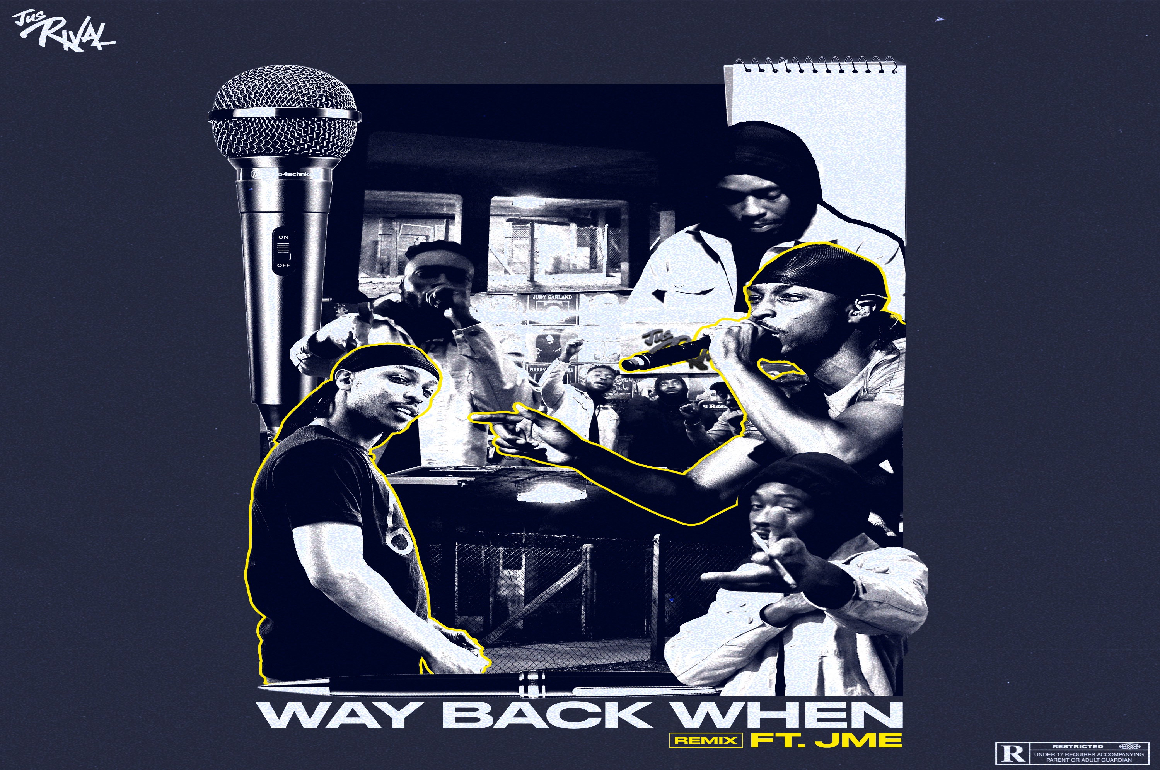 Following the well-received release of his latest single ‘Way Back When‘, Rival has returned to the track with a fresh set of bars over the JackDat produced instrumental, and a feature verse from the legendary JME.

Attacking the riddim with the same venomous energy displayed in the initial release of the single, Rival builds on his status as a respectable and capable barrer, before JME unleashes his own barrage upon the instrumental with his characteristic skippy flow and clever lyricism, resulting in a well-appreciated re-do of an already wicked single. 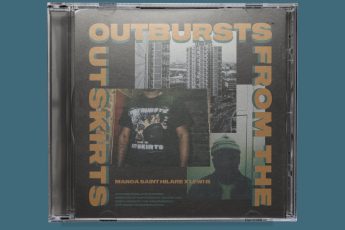 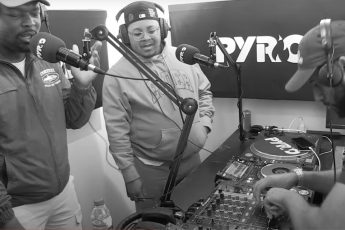 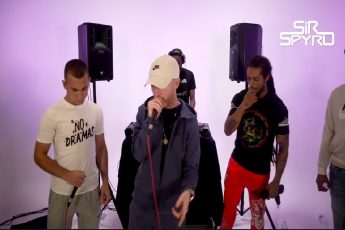