RELEASE: PK and Lolingo team up for latest single ‘After Work’. 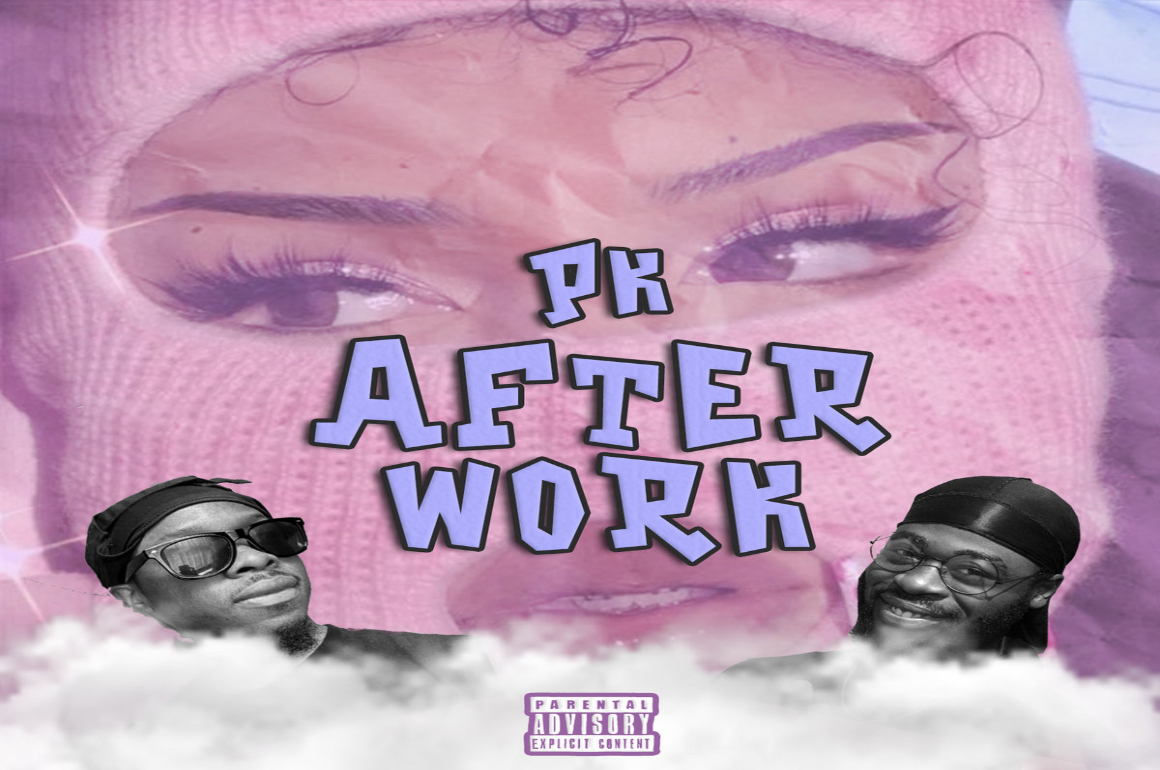 Camden MC PK linked up with producer and DJ Lolingo for their first joint release of the year, an uptempo, bouncy single titled ‘After Work‘, released exclusively on Bandcamp

Drawing for a smoother vibe than is usually found from the animated spitter, PK brings us a story in which he details his process in attracting girls, both taken and single, complete with a melodic hook and even a salsa-inspired breakdown, both PK and Lolingo flex their sonic versatility, breaking away from the image of being seen solely as Grime musicians.

The release of ‘After Work‘ comes with both the acapella version and the instrumental, allowing for producers and DJs alike to transform the track as they see fit. 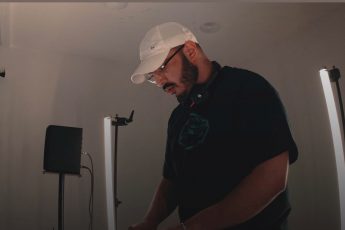