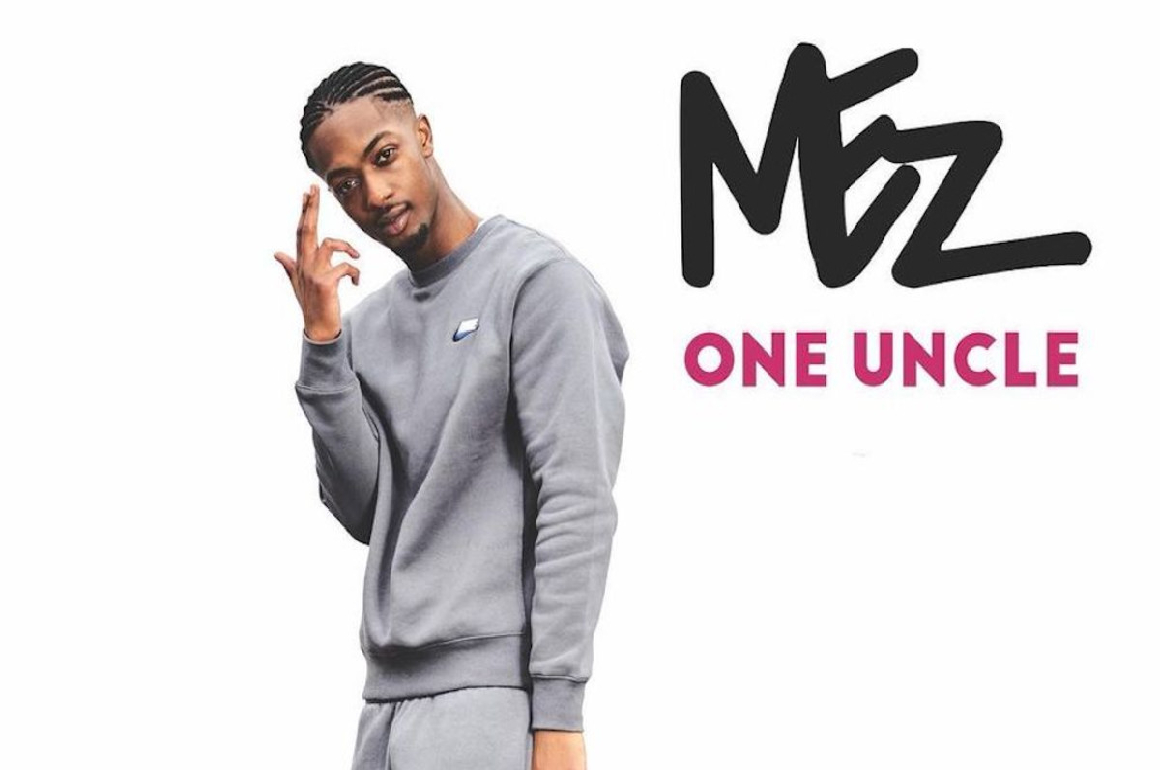 Just under a month since the initial announcement, Mez has finally released the full version of his latest project ‘One Uncle‘.

‘One Uncle‘ boasts a stacked features lineup, with Mez calling on Wiley, Jammer, Discarda, Flirta D, Hitman Hyper, Swarvo, Duppy, and Jah Digga, for 10 tracks of pure energy, riding over four tracks of his own production (including the previously released track ‘JME‘), and drafting in Youngstar, Plastician, Travis T, Limit & Sami, and D Double E on instrumentals for the other 6.

Take in the ‘One Uncle‘ EP above! 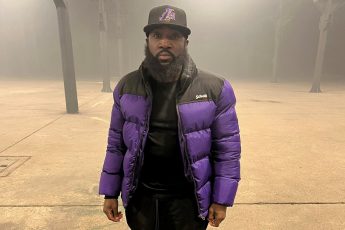 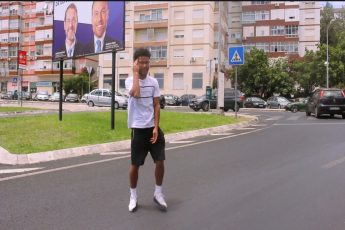 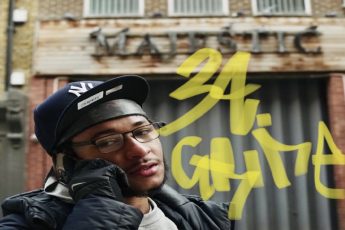