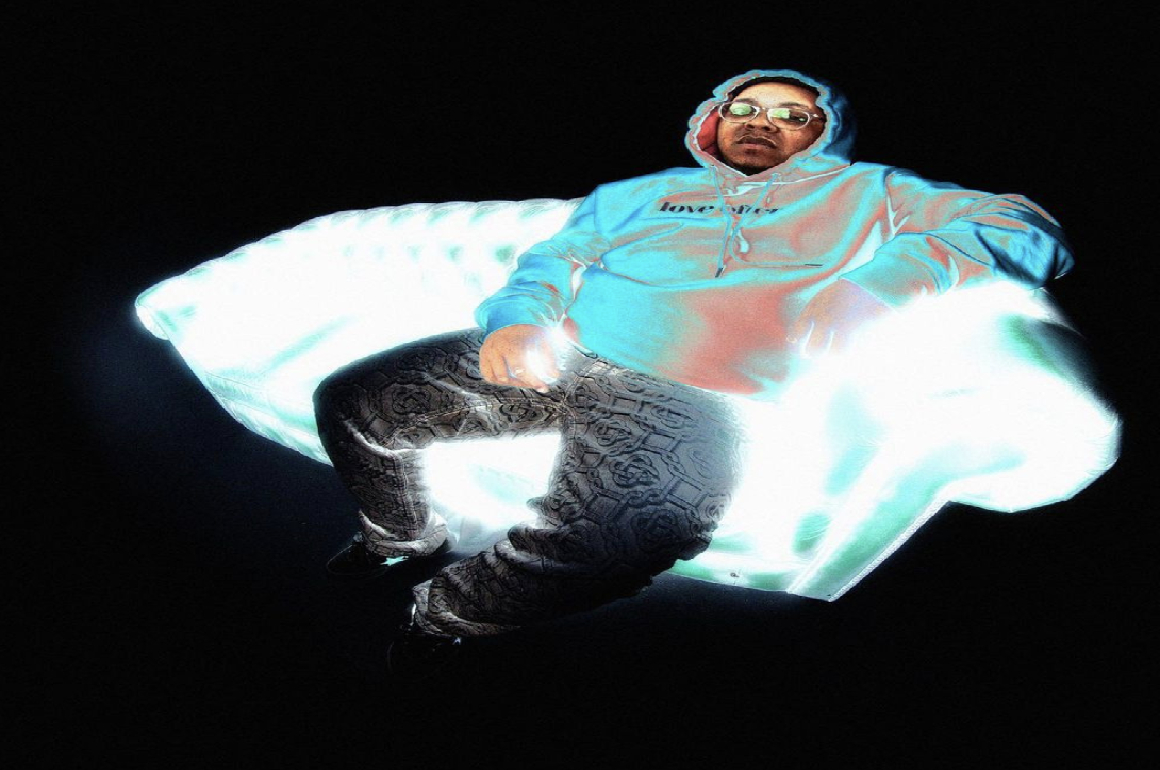 After months of teasers and single releases, Manga St Hilare and Lewi B have finally released their latest joint project ‘Glow In The Dark‘.

The MOBO nominated MC dominates the vocals from the opening track ‘Community Guidelines‘, an eye-opening look into some of Manga‘s struggles and fears, before switching to the sweet, summery vibes of the garage-infused ‘NRG‘ (with guest vocals from sole feature of the project Ikhana). Manga and Lewi have already shown themselves to be a match made in heaven, but ‘Glow In The Dark‘ is a new level reached by both parties, with the entire project serving as a trip through the mind of Manga, escorted by the powerful instrumentals exclusively produced by Lewi B.

‘Glow in The Dark‘ is available on all streaming services now, but Manga doesn’t seem to be done yet! Taking to Twitter to thank his fans, the Roll Deep member confirmed that physical copies will be released on Friday 6th August alongside new merch (and if you know Manga, you know merch is something to be very excited for), and a music video for ‘NRG‘ dropping on Monday 2nd August!

Next Friday going to release the CD physicals & new merch. NRG video on Monday. It’s all kicking off mate lol

Glow In The Dark Lewi B manga st hilare 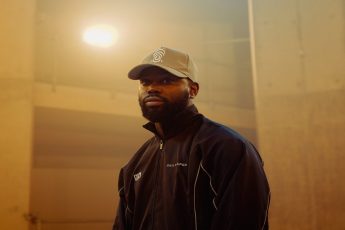 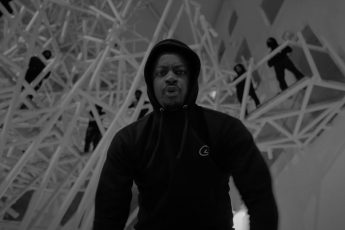 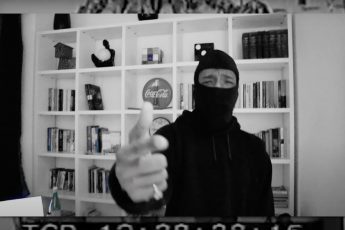