RELEASE: M.I.C. and Nammy Wams release their latest EP “You Can Achieve Anything”

M.I.C. (The Master of Inane Conversation) has teamed up with producer Nammy Wams for their first collaborative project, the 6 track long ‘You Can Achieve Anything‘

The album is exclusively produced by Nammy Wams and, for the most part, is only vocalled by M.I.C, apart from the 3rd track ‘K*rn‘ which features JME and Jawniño. M.I.C. has always been very vocal about the issues he’s had with the labelling in Grime and doesn’t conform to the “traditional” Grime sound, which is reflected in the album. ‘No Numbers‘ calls back to the discourse between “Grime 1” and “Grime 2”, and affirms that no matter what his music is labelled as he will continue to create bangers.

Be sure to check out ‘You Can Achieve Anything‘ above and follow M.I.C on Twitter HERE to stay posted on his next release! 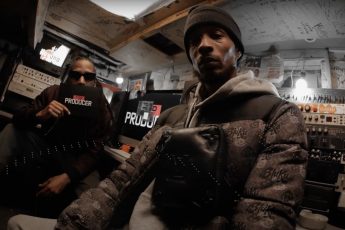 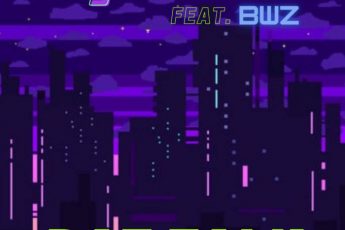 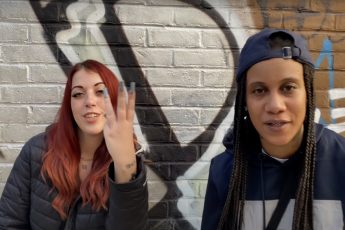