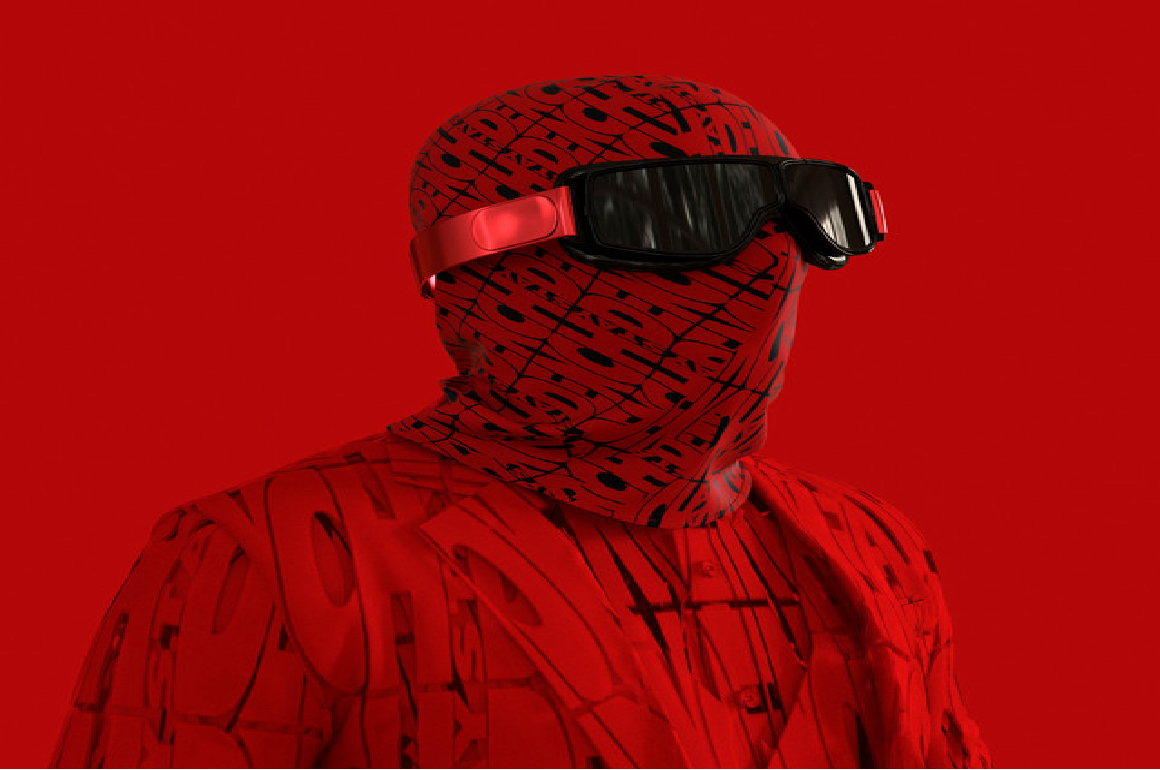 The 8-track project see’s Lethal Bizzle take us through his own journey. Starting with ‘Boundary Road Estate‘ where Lethal B grew up and wrapping the project up with ‘Daily Duppy‘ which saw its release at the end of 2020.

Including production credits from Finn Wigan, SHOW N PROVE, Rymez and Shadow on the Beat, we hear Bizzle explore a variety of genres throughout the project including Grime, Rap and Drill.

Another freestyle that made it’s way onto the project is Lethal Bizzle‘s ‘Practice Hours‘ which saw Bizzle link up with Kenny Allstar in true Practice Hours fashion. Jumping on an instrumental produced Finn Wigan, the freestyle see’s Lethal come through with the skippy flows and even remixing those iconic ‘Pow‘ lyrics that made Lethal who he is today.

The recently released ‘Dapper Dan‘ alongside Giggs and #A92 DBO also makes it’s way onto the project. with the only other feature on the tape being K Trap on ‘If the Show Fits‘.

Stream ‘Lethal B vs Lethal Bizzle‘ and check out some of the already released visuals above! 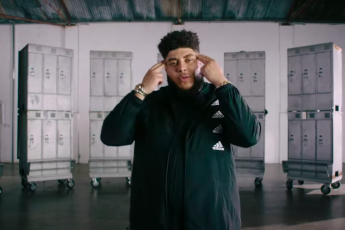