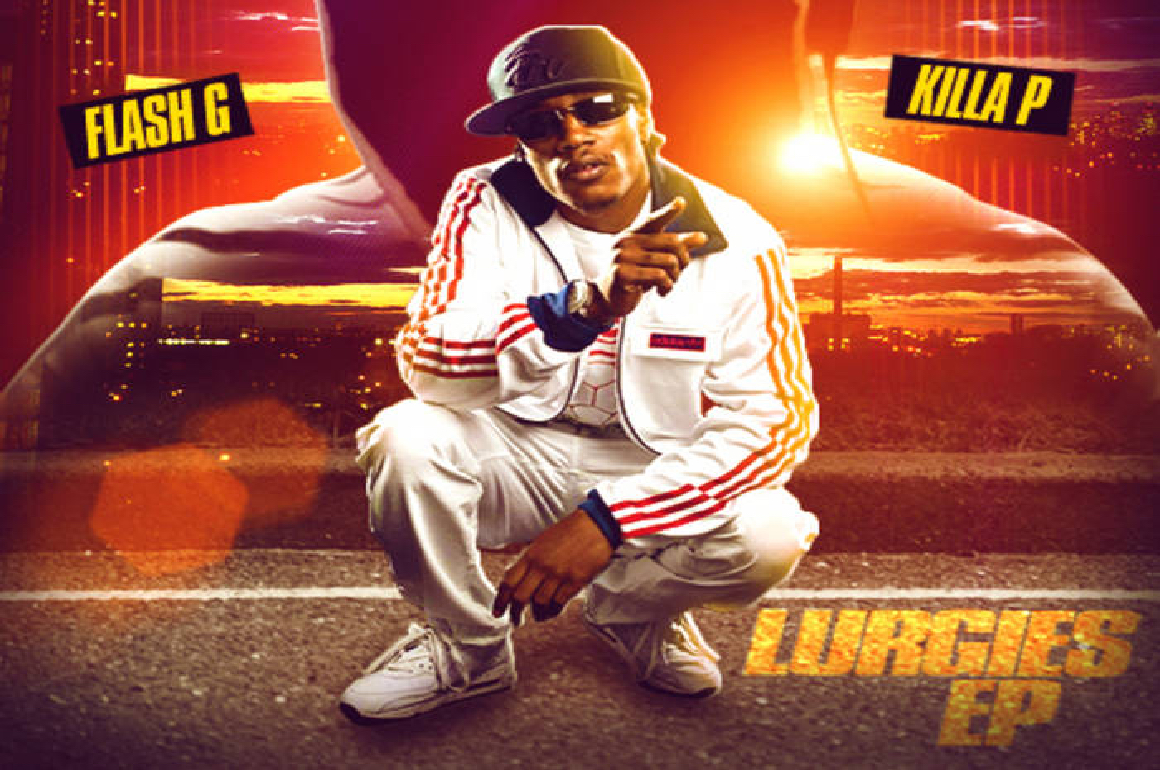 Killa P and producer Flash G have linked up to bring us a 4-track project entitled ‘Lurgies‘ EP, available to purchase now on Bandcamp!

Dropping as a Bandcamp exclusive under Grizzaleng Records the project reminds us of early Grime releases with the re-released tracks. Featuring title track ‘Lurgies‘ which saw it’s original release back in 2010 under the name ‘She’s Got Da Lurgies‘ after a rip from Logan Sama‘s Kiss FM show and ‘Bang Bang‘ featuring Deadly Nightshade, Kwam and Billy Boi which was originally released in 2011.

The project also features the solo track ‘Number 1‘ taken from Killa P‘s ‘Credit Crunch Vol.2‘ which saw its release back in 2010 and ‘We’re Crazy‘ featuring Mazro.

Purchase the EP above! 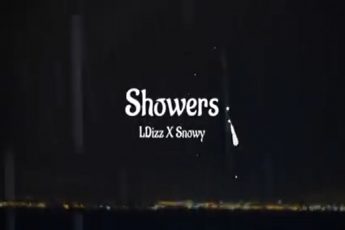 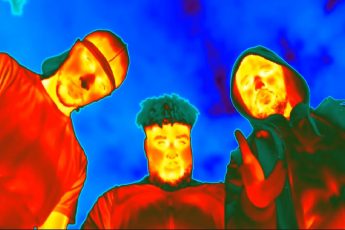 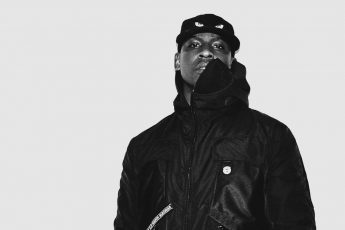