RELEASE: Kay Rico Calls Upon Wiley & K9 on ‘Been Around the Country’ 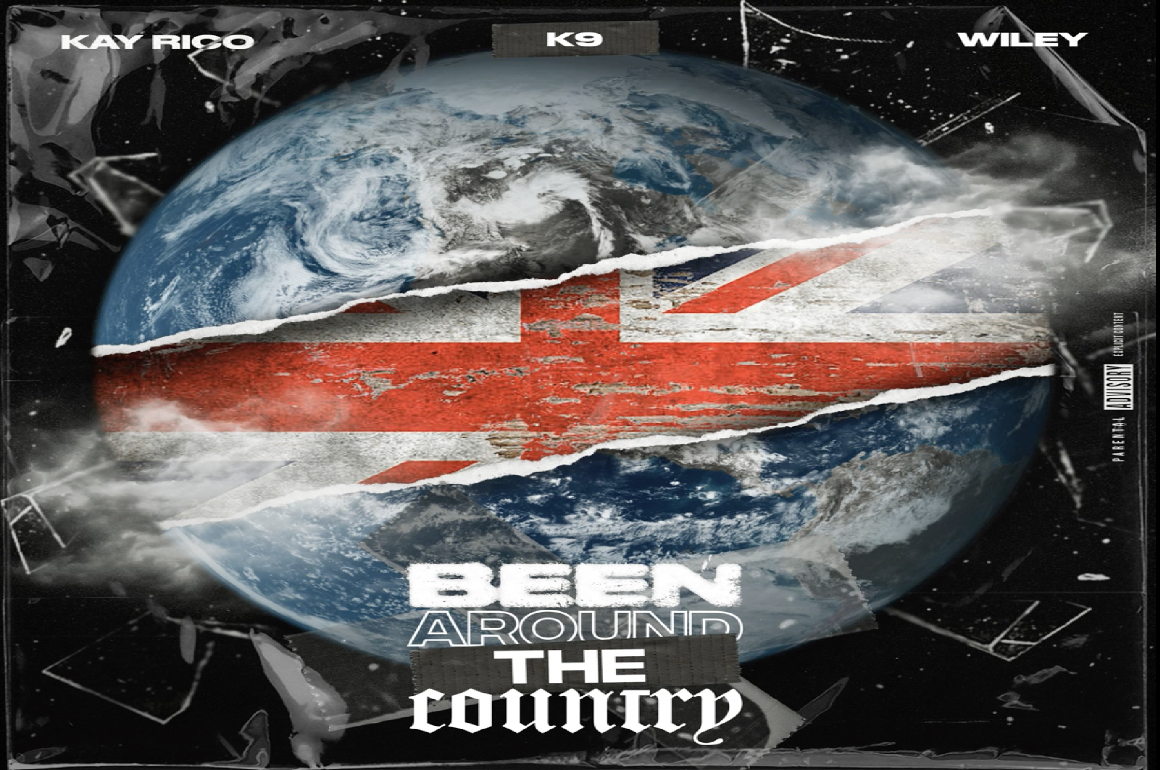 Rap Game contestant Kay Rico links up with Wiley and K9 on his latest release ‘Been Around the Country‘.

The grimy offering displays high energy throughout, from the start of the instrumental to the flows and lyrics. Hailing from Manchester, Kay Rico shows his progression from appearing on the Rap Game to calling upon both Wiley and K9 for a feature. Stating that they have ‘Been Around the Country‘, each artist talks on travelling the country whilst living the street life as well as comparing it to travelling the country and performing their art.

Stream the track above! 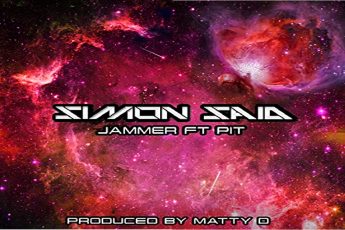