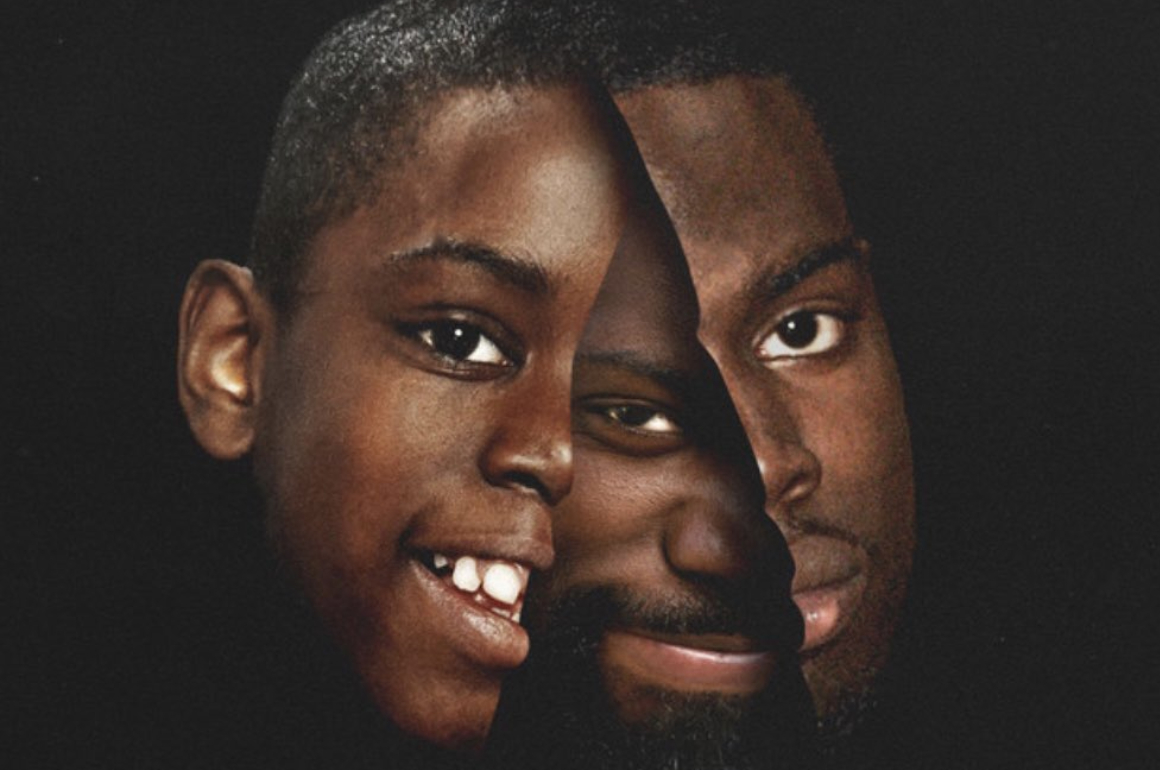 Today Ghetts drops his new album, titled ‘Conflict of Interest‘; his first full length project since 2018’s Ghetto Gospel: The New Testament and his first release with major label ‘Warner Records’. The highly anticipated LP includes an All-Star lineup of features; ranging from Grime heavyweights such as Skepta, Wretch 32, and Stormzy, to the best of British pop and rap, including Dave, Giggs, Ed Sheeran, Pa Salieu, Miraa May, Emeli Sandé and more.

Never having shied away from baring his emotions and deeper thoughts, ‘Conflict of Interest‘ speaks on a wide range of issues prevalent in the iconic East Londoner’s life, from the struggles of making it big despite the institutionalised racism that could hold him back while being a black man on ‘IC3‘ to the impact his previous convictions had on his family in ‘Proud Family‘, and calling back to his more brash and aggressive ‘Ghetto’ alias in ‘Skengman Mode‘.

In preparation for the 16 track project’s release, Ghetts released five music videos to build up the hype, with the vibe filled ‘Mozambique‘and the trappy ‘No Mercy‘ joining the three tracks mentioned above, which were then followed by his own mini-documentary series on his own YouTube channel – titled ‘The Evolution of Ghetts‘, featuring footage from Ghetts’ clashes against some of the biggest names in Grime, his appearance on ‘Lord of the Mics‘, and countless freestyles that have landed over the 16-year span of ‘The Movement‘ founder’s career.

Watch ‘The Evolution of Ghetts‘ below, and CLICK HERE to listen to ‘Conflict of Interest‘!

Conflict of Interest ghetts The Evolution of Ghetts 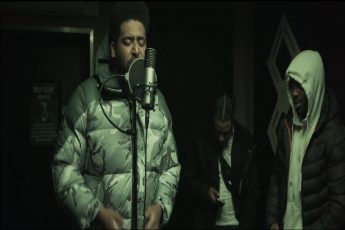 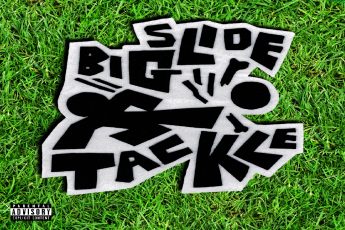