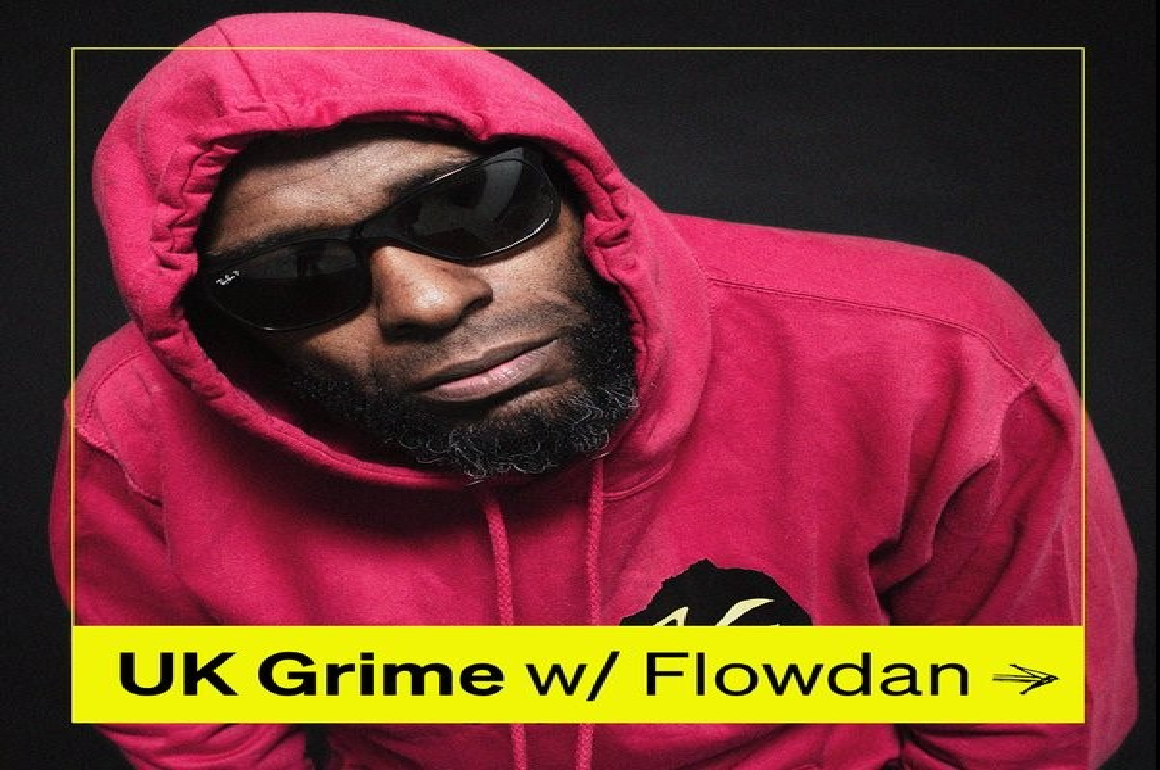 OG Roll Deep member Flowdan has recently teamed up with cloud-based music creation platform Splice to release a sample pack of 300+ sounds synonymous with Grime. With every sound personally curated by the Spentshell CEO, who has his own accolades as a producer for the label, the pack draws inspiration from “Skepta, Dizzee Rascal, Stormzy, JME, Boy Better Know, Wiley and more” and contains “the most current sounds from the underground UK Grime scene“.

Alongside the release of the sample pack, Flowdan also spoke to Splice about the techniques behind Grime, which you can read above. 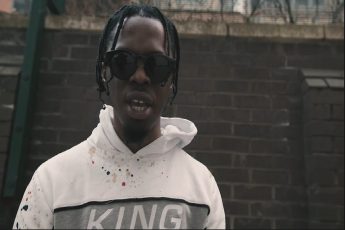