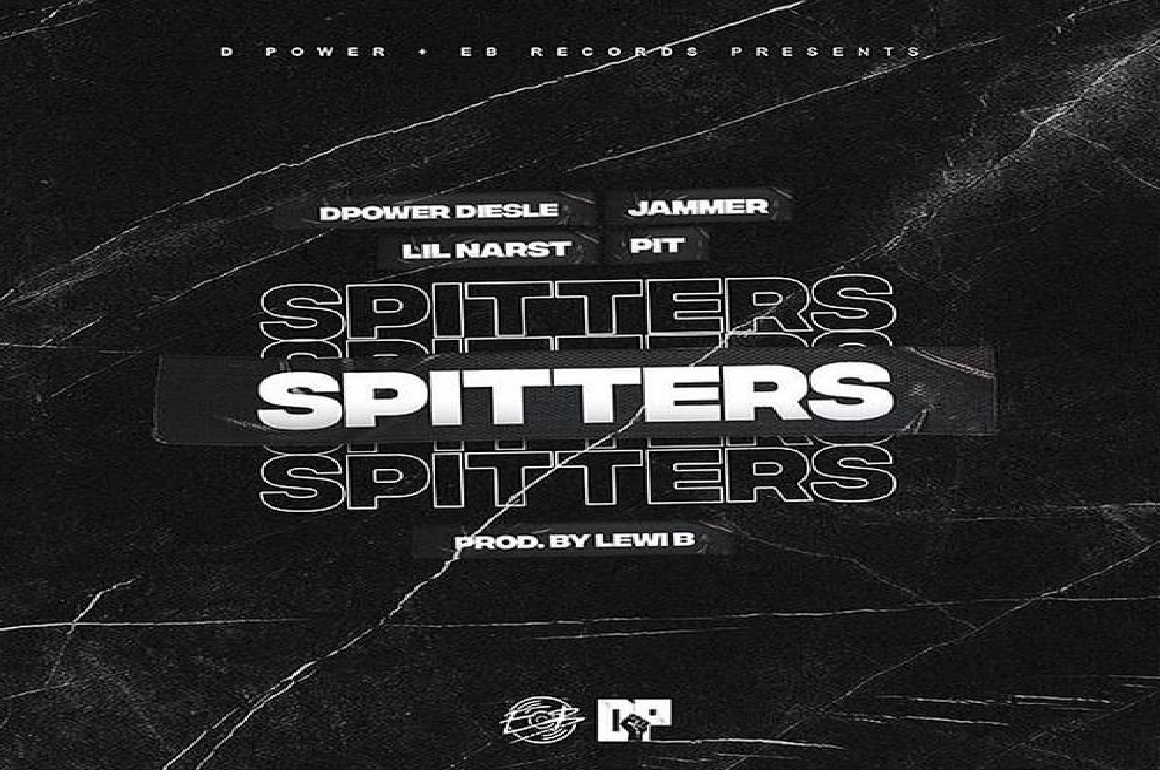 Embracing the raw, nostalgic Grime energy that we’ve all come to love, the high-octane track has each MC rattle off their bars at breakneck speeds, whilst showing love to some other notable spitters in the scene such as President T, Chip, and Crazy Titch amongst others.

‘Spitters‘ is due to feature on D Power‘s upcoming ‘Graphene Vol.2’ EP, alongside the previously released ‘Minerals‘ and last week’s ‘The March‘ which features Frisco, Shorty, and Lay Z, alongside the upcoming two of D Power‘s weekly releases. 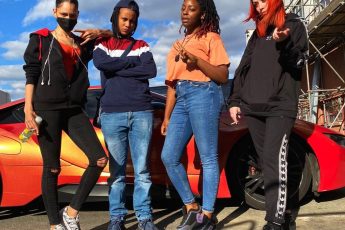 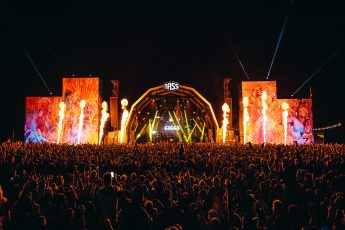