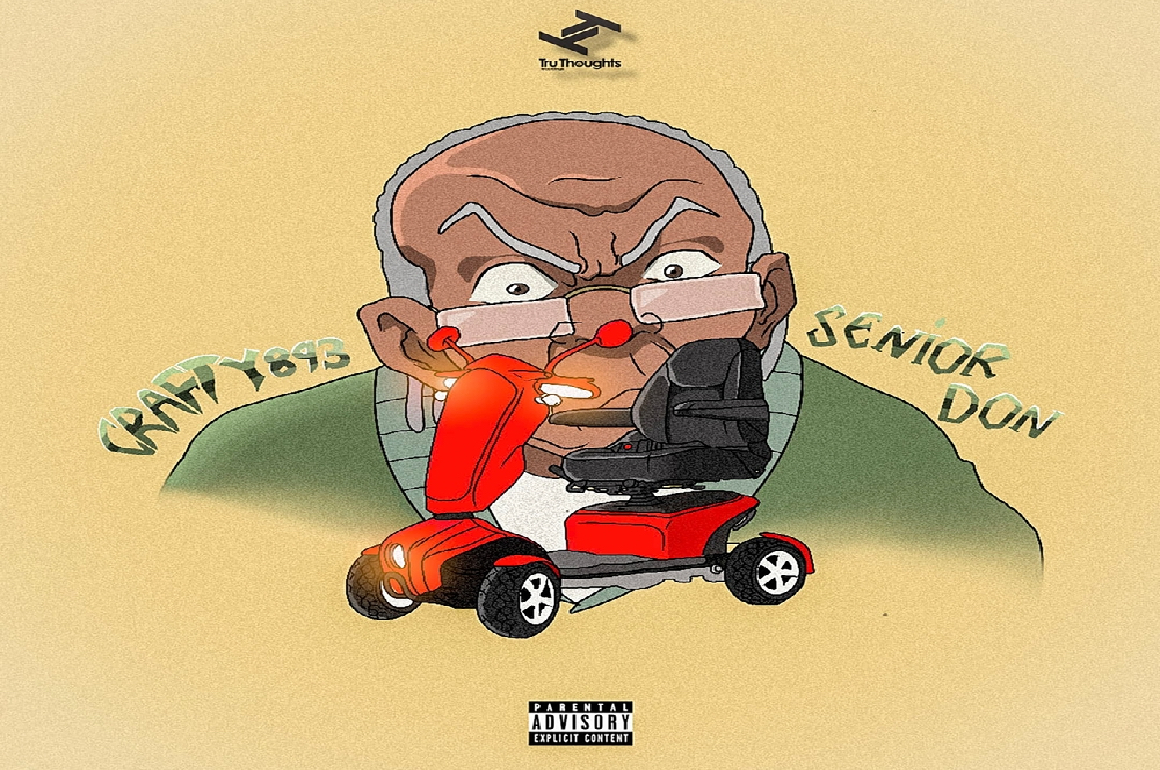 Crafty 893 drops his second release of the year, this one entitled ‘Senior Don‘.

Taken from his recently announced, upcoming project ‘Boot It’ named after its title track that saw a release in early June, Crafty 893‘s most recent single ‘Senior Don‘ follows with a similar Drill influenced sound.

Laced with a hard-hitting bassline, Crafty 893 proves his talents as both a producer and as a vocalist on the same track. Something that is almost becoming expected and perhaps teasing at a fully self-produced project. Exercising effortless clarity throughout that track, Crafty 893 blurs the boundaries between Grime and Drill with grimy flows within his verses pieced together by hooks that would sit perfectly on any Drill track.

Ahead of the release of ‘Senior Don’ Crafty had been teasing the release of the track for some time now. However, now it’s here he has confirmed that visuals are to follow very soon, with a trailer already been released!

Stay locked for the visuals and stream ‘Senior Don‘ above! 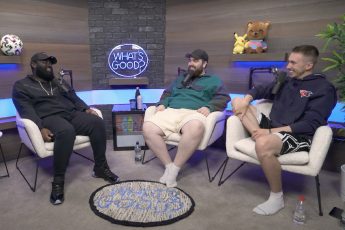 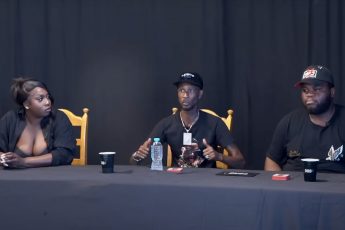 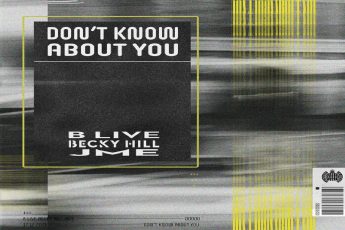 VIDEO: B Live enlists Becky Hill and JME for 'Don't Know About You'