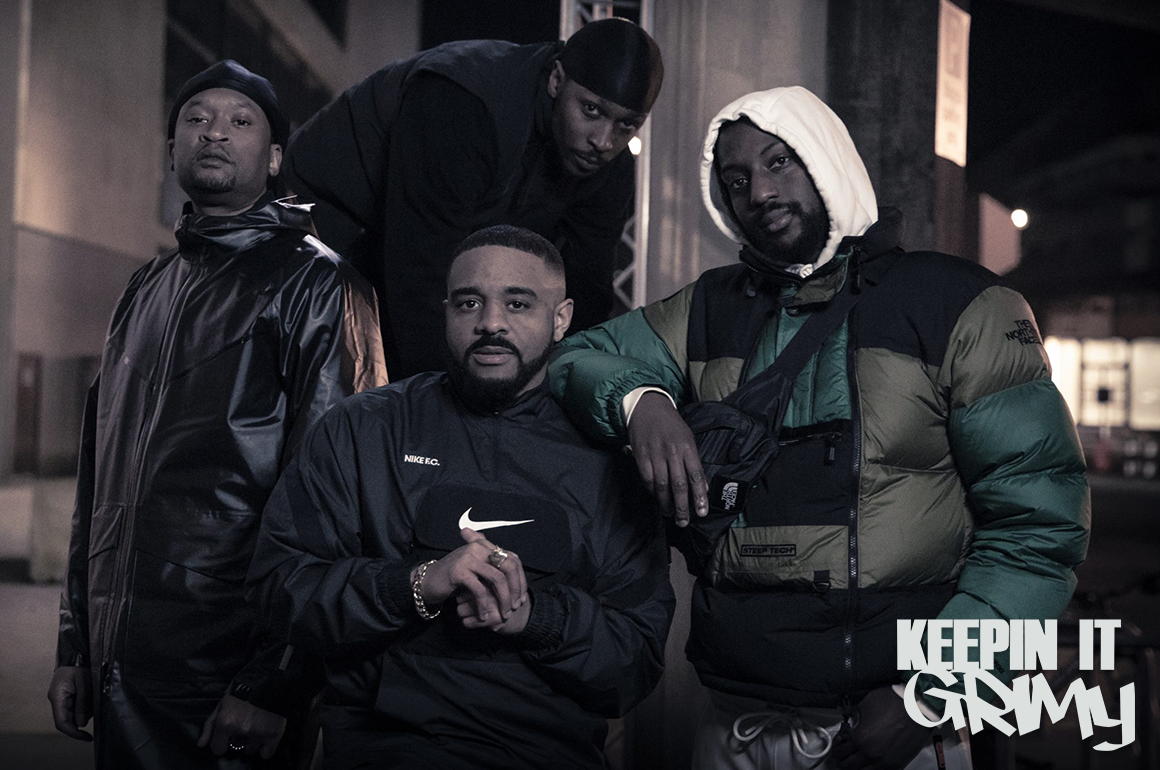 North London has long been regarded as one of the defining hubs of Grime music in the UK. Continuing in that spirit, Capo Lee has called upon some of BBK’s stars: JME, Frisco, and Shorty on a collaborative, 9 track project titled ‘Norf Face‘.

The album was first announced alongside the premiere of the first tune titled ‘Baitest Sound‘ during an interview on DJ Target‘s BBC Radio 1Xtra show, which you can check out a snippet of below:

Hear the track first tonight from 7pm via @bbcsounds 🎧 pic.twitter.com/eq2EhfHICv

‘Baitest Sound’ offers all 4 MC’s gliding over production from fellow BBK & North London legend Skepta, and the simple black & white visuals show the spitters in their habitat north of the river, matching the energy provided by both the beat and the endless flows in the audio.

Check out the video above and CLICK HERE to stream ‘Baitest Sound’ now! 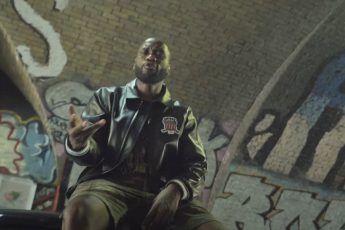 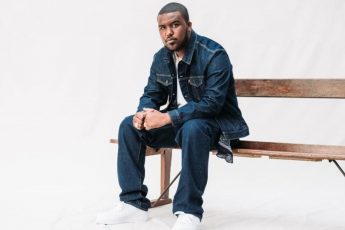