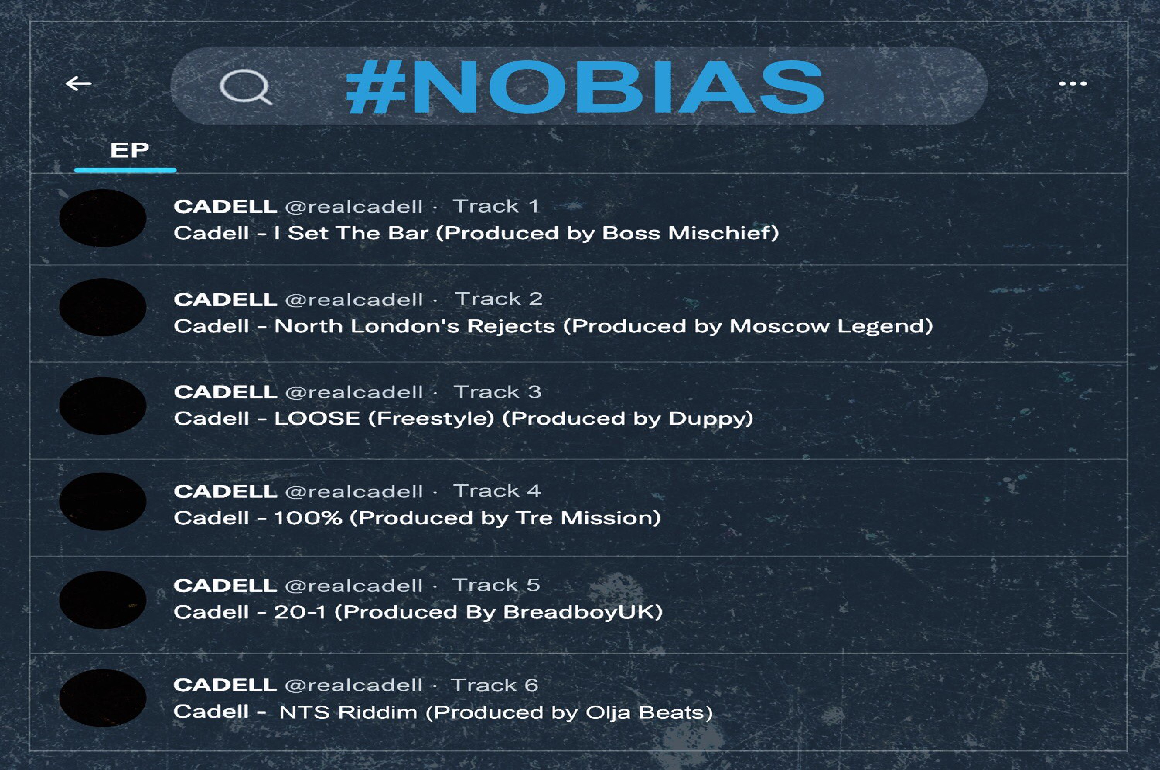 Cadell has released a full EP of war dubs released throughout the war season of the last few months, including a brand new dub aimed at PK and the rest of the YGG members titled ‘N.T.S. Riddim‘

Containing all of the previously released dubs that Cadell fired towards Reece West, Subten, and PK, the EP is named after the ‘#NoBias‘ Twitter space, in which the Grime community have been found talking about the war and the Grime scene as a whole, hosting producer clashes and the occasional argument between MCs, slowly becoming a central hub for Grime fans and artists alike.

Cadell‘s latest dub however comes as a reply to PK‘s ‘Alexander The Great‘ dub which dropped last month, addressing the claims of Cadell‘s altercation with Halo, and mentioning PK‘s own alleged situation at the N.T.S. radio station.

For a full recap of Cadell‘s War Dubs throughout this sending season, take in the ‘#NoBias‘ EP above!

NEWS: Wheel Up Wednesdays #4: Top Mixes of the Week 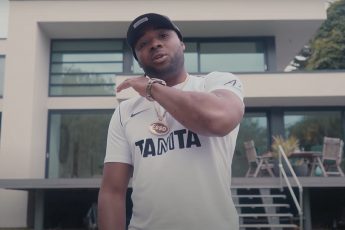