RELEASE: Aye Nizzy Gets Involved in the War with ‘Grime Is Dead’ 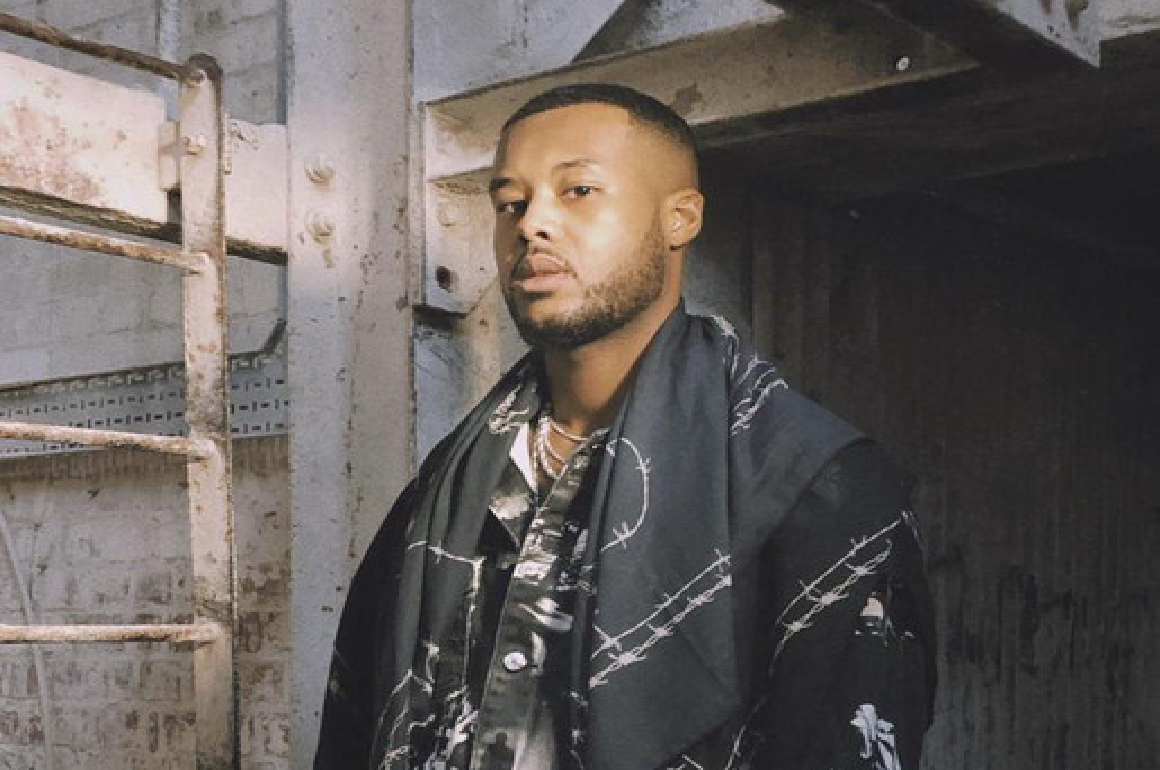 Nottingham based artist Aye Nizzy gets himself involved in the war with the release of ‘Grime Is Dead‘.

After making the statement that “Grime is dead” on Twitter and getting into a back and forth with Cadell on spaces, it was only right that Aye Nizzy came with a dub of his own to show his levels. Taking on an instrumental produced by Glitch, Aye Nizzy decided to take aim at both Cadell and Wiley whilst expressing why he feels the genre is dying out.

Check out the track above! 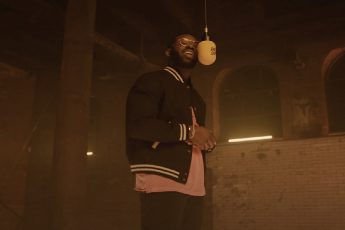 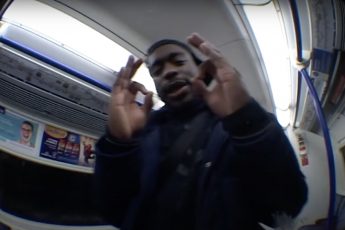