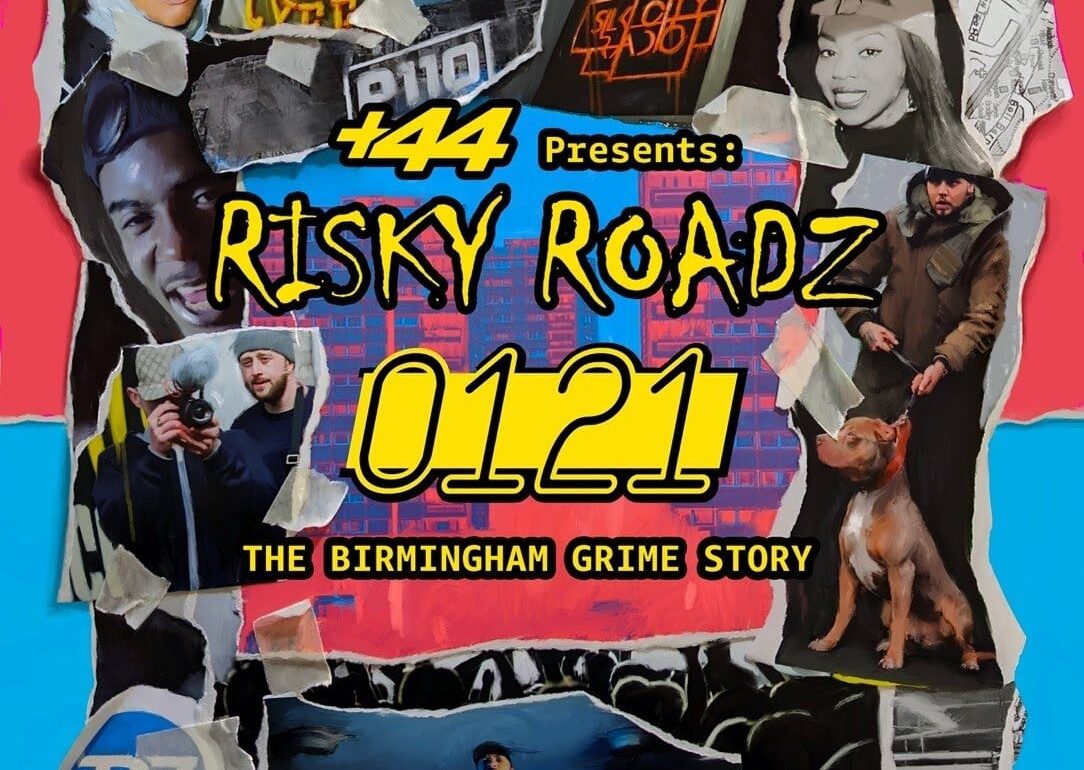 A documentary on the Birmingham grime scene has come to Amazon Prime, courtesy of Risky Roadz and +44.

With the last Risky Roadz being over 10 years ago, what better way to mark its return than documenting the rise of grime in Birmingham and the impact it’s had on the UK. The 1-hour long film will feature artists like Mist, Sox, Trilla, Preditah, Jaykae, and more.

An amazing feat, not only for Risky Roadz‘ Rooney Keefe, but for the grime scene as a whole. The documentary is available on Amazon Prime. 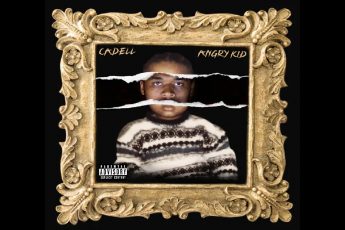 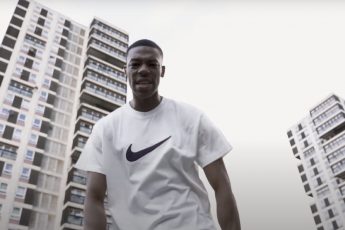 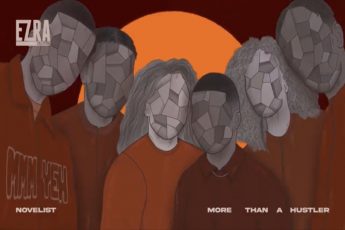