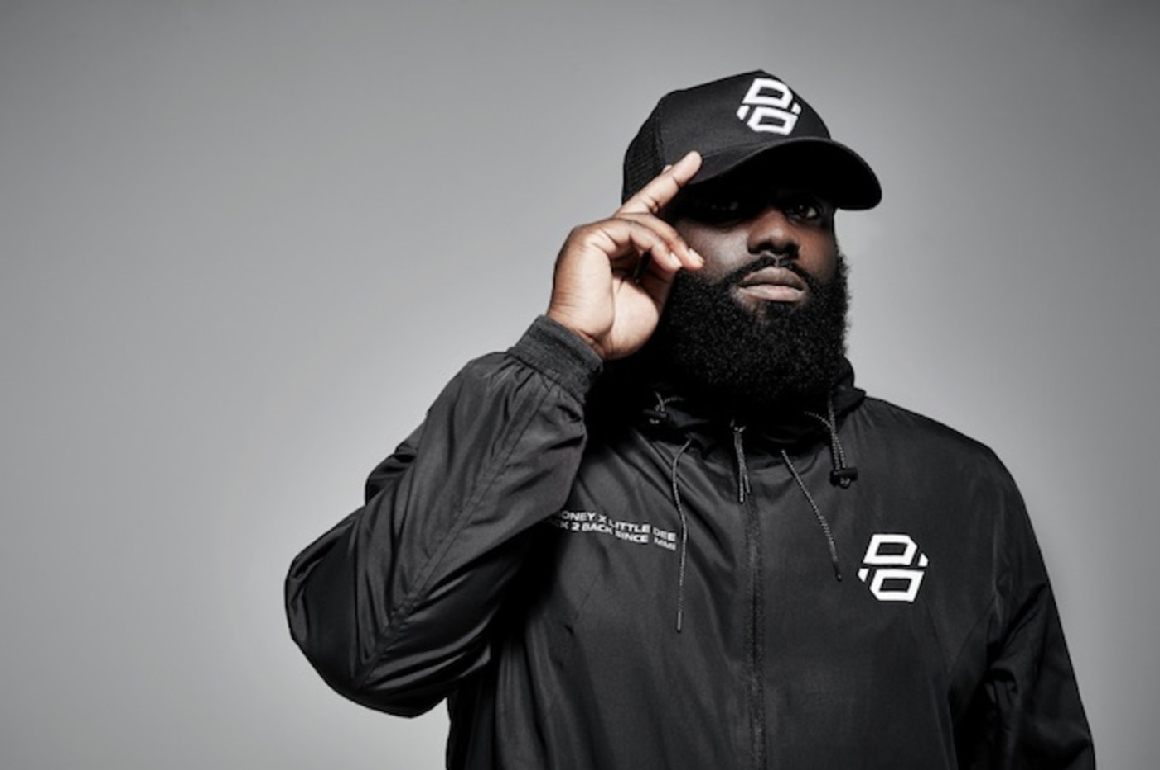 P Money has long established himself as a legend in Grime and has gained a lot of recognition for his music, being able to even branch into the world of gaming thanks to his widespread influence as an MC. From featuring on FIFA 21‘s Volta soundtrack to having a customised XBOX Series X courtesy of Microsoft, the veteran has extended his reach far beyond music.

Off the back of this connection to the gaming scene, P Money has been very active on his Twitch channel since the start of 2021, with almost daily streams of FIFA 21 and Call Of Duty: Warzone with friends, fans, and some notable names in the scene such as JME and Mez.

Track in the background will be out soon don’t worry 😉 pic.twitter.com/wcgSDwe1Il

His latest achievement in the cyber-space though? P Money has now become the first MC to sign with an E-Sports organisation as a content creator, announcing his partnership with Tundra E-Sports on his Twitch channel, with the subsequent announcement video dropping on his social media platforms.

Make sure to check out P Money‘s Twitch channel HERE to keep up with his gaming adventures! 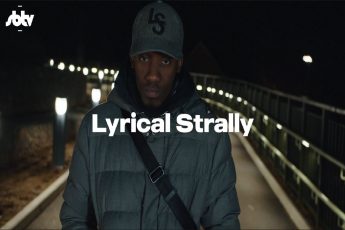 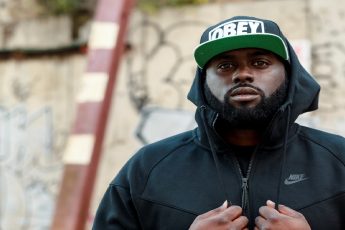 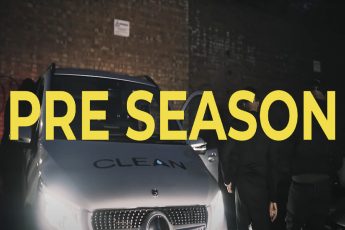 VIDEO: So Large puts in the work on latest release 'Pre-Season'