May 8, 2021 BY JetsorjetskiNo CommentsLATEST NEWS 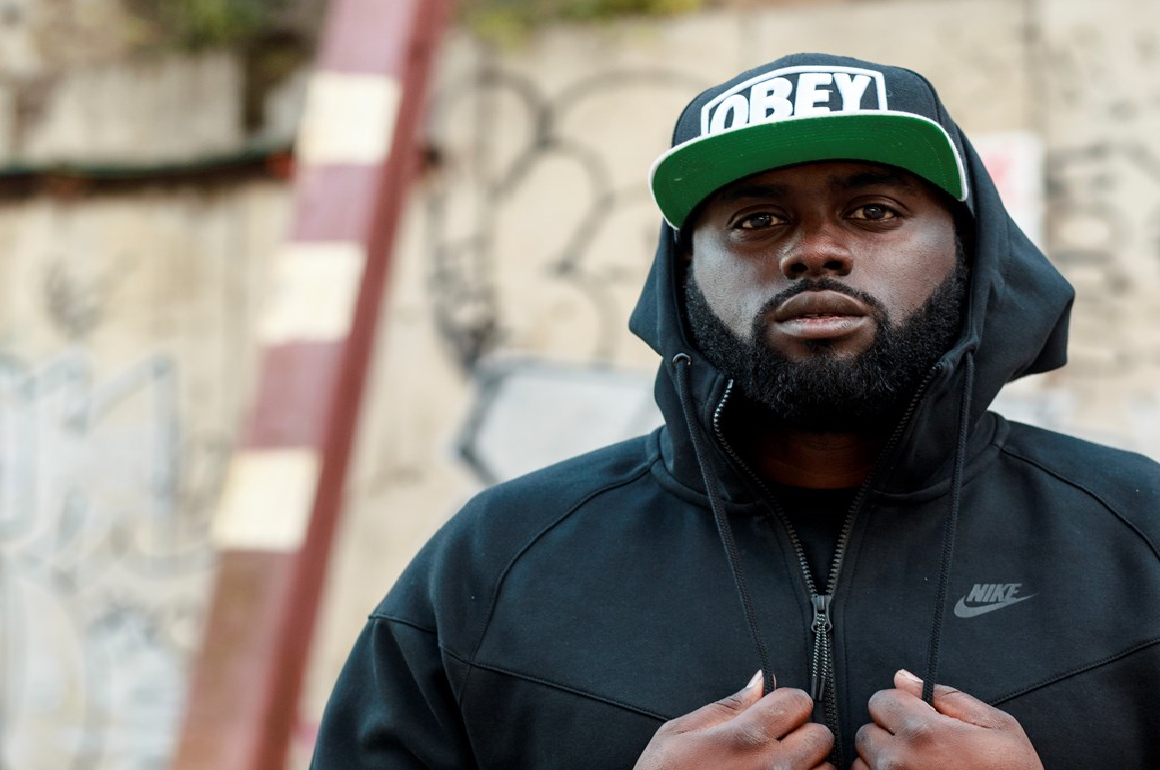 P Money has been keeping very busy in 2021, dropping two of his own singles ‘Trouble‘ and ‘This Year‘, featuring on singles from Brakeman and Blacks, confirming his appearance at Eskimo Dance Amsterdam later this year, and even teaming up with Subway and Star.One to create the worlds first plant-based Grime track! Alongside restarting his streaming career on Twitch, we wouldn’t fault him for taking his foot off the pedal, but the legendary MC has announced three more projects dropping in 2021!

Of the three albums listed in the tweet above, P Money has confirmed on his Twitch streams that the ‘Untraditional EP‘ will veer away from his usual Grime sound, instead experimenting with a DnB sound, while also teasing collabs and features with either Ocean Wisdom or Dizzee Rascal in the next month and giving us a snippet of his latest creation with Nottingham’s Mez. 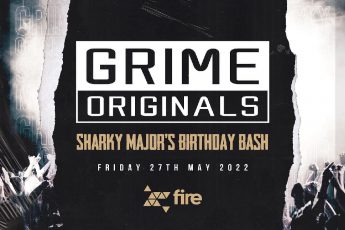 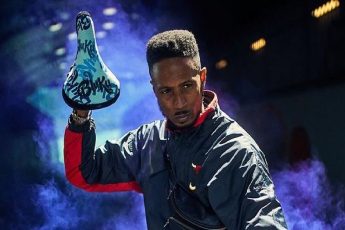