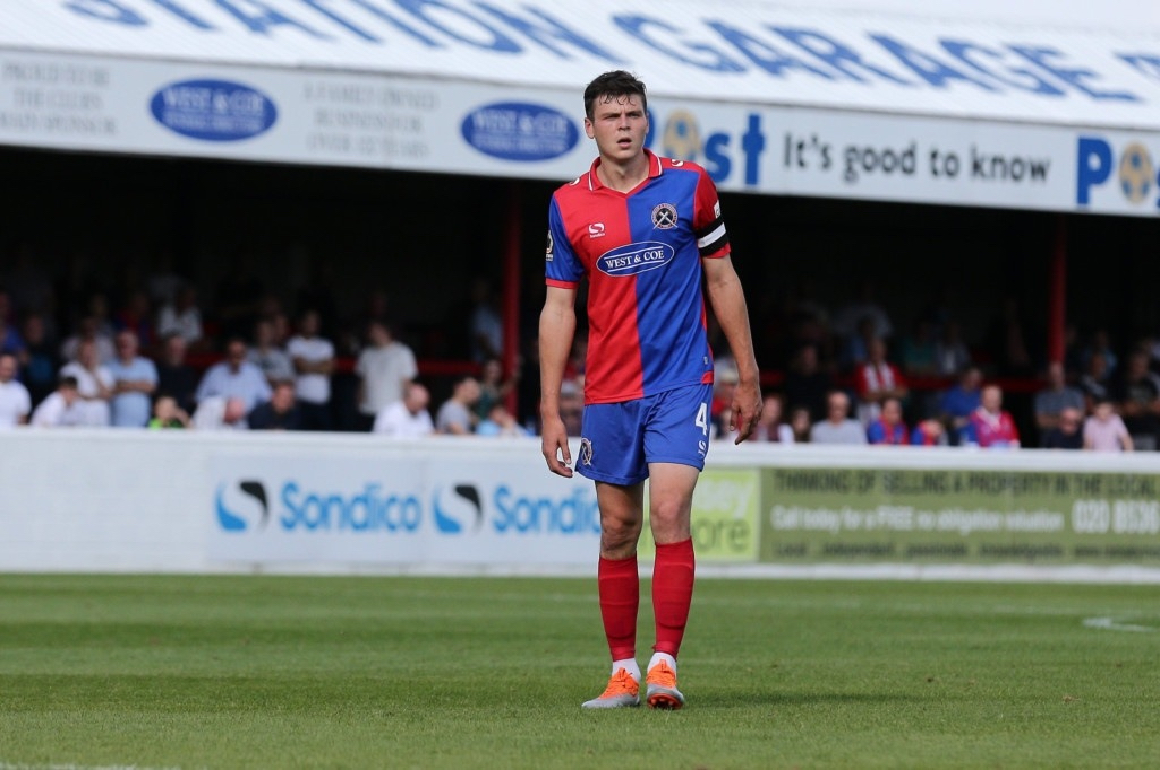 After making an impression by scoring 6 goals for for Dagenham & Redbridge, Kamakaze will represent England at their next fixture. Taking on a midfield position, Kamakaze will be playing against Wales on Wednesday 30th March.

Dropping the news just 3 weeks after the release of his latest track ‘Shokunin‘, Kamakaze has already got the year off to a great start and it’s only looking ups from here.

Check out the visuals above for ‘Shokunin‘ and keep an eye on Kamakaze! 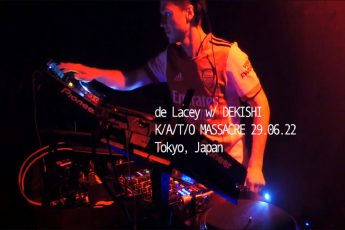 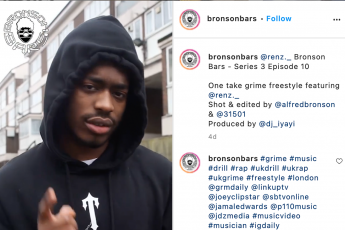