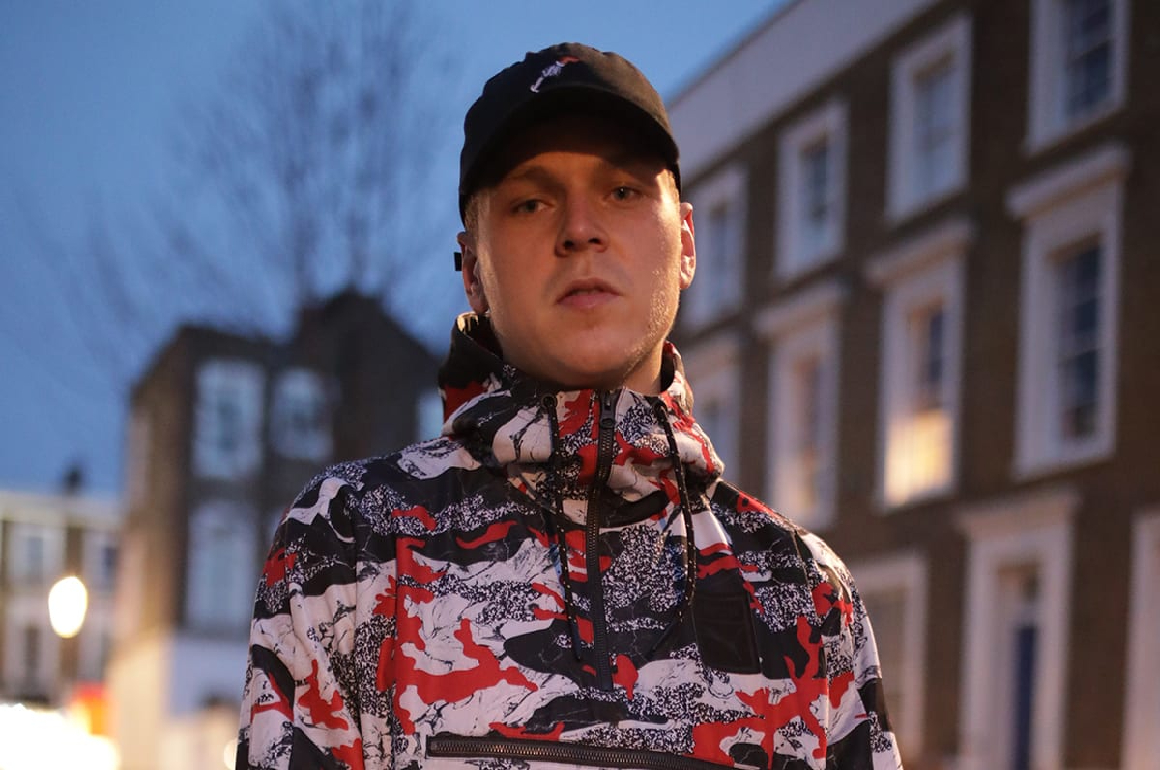 Leicester MC Kamakaze has revealed the full track and feature list for his long-awaited upcoming album ‘Wavey Shirt Wednesday 2‘, releasing the information on his social media

Including the previously released ‘Time It Took‘ featuring Deuce Sparks and ‘Where We At?‘ featuring Trillary Banks, the K-A-M-D-O-G promises 9 tracks on the project, including a feature from fellow Leceisterian Jafro. 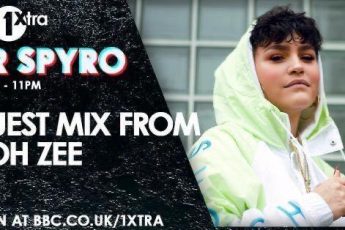 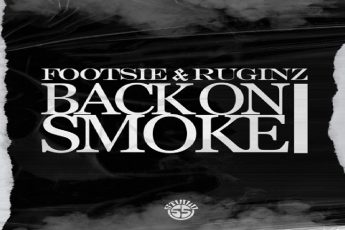 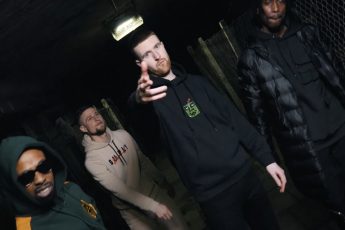