NEWS: Ghetts wins ‘Album of the Year’ at the GRM Rated Awards 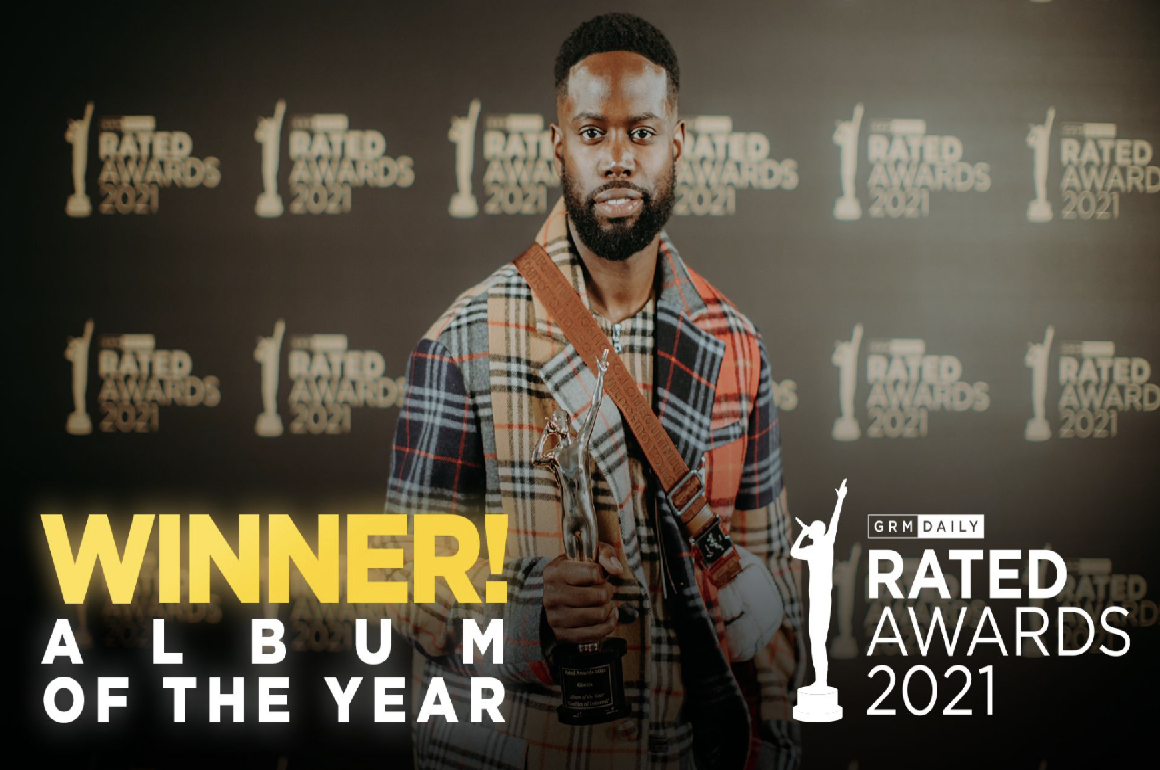 After dropping his latest project ‘Conflict of Interest‘ to critical acclaim and even a Mercury Prize nomination, Ghetts has taken another huge win in the form of the ‘Album of the Year‘ prize at the 2021 GRM Rated Awards. Taking to Instagram after the show, Ghetts thanked his fans and everyone involved in the creation of the project.