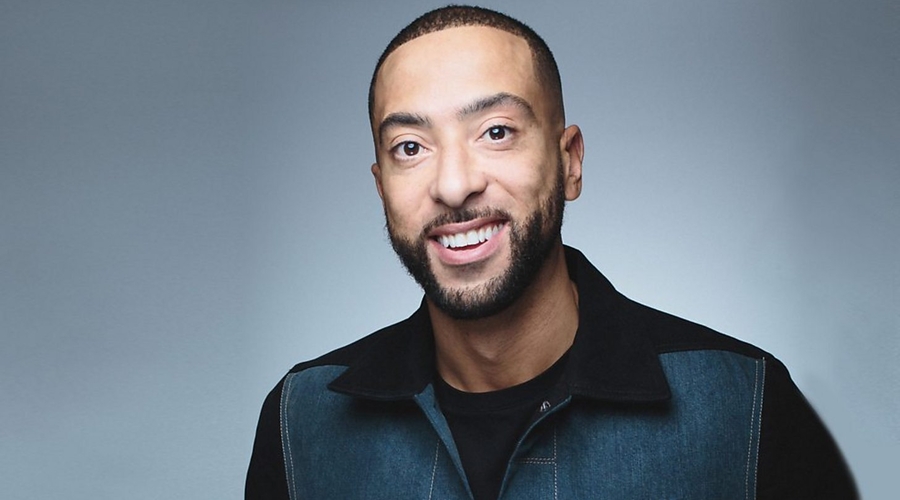 DJ Target announces he is to host his own music and entertainment show ‘Tonight with Target‘ on BBC Three. The show will see Target giving a platform to new black British artists who have created a buzz.

Check out the announcement below:

Until more information is released in regards to filming of the show, you can catch DJ Target in the third series of ‘Rap Game‘ due to return in July. 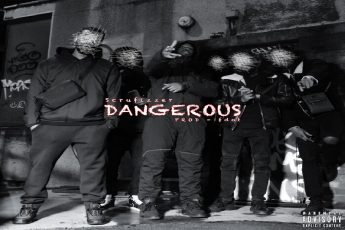 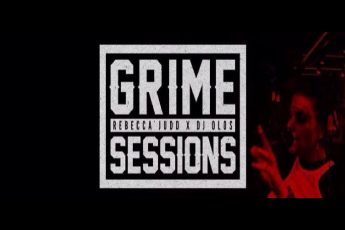