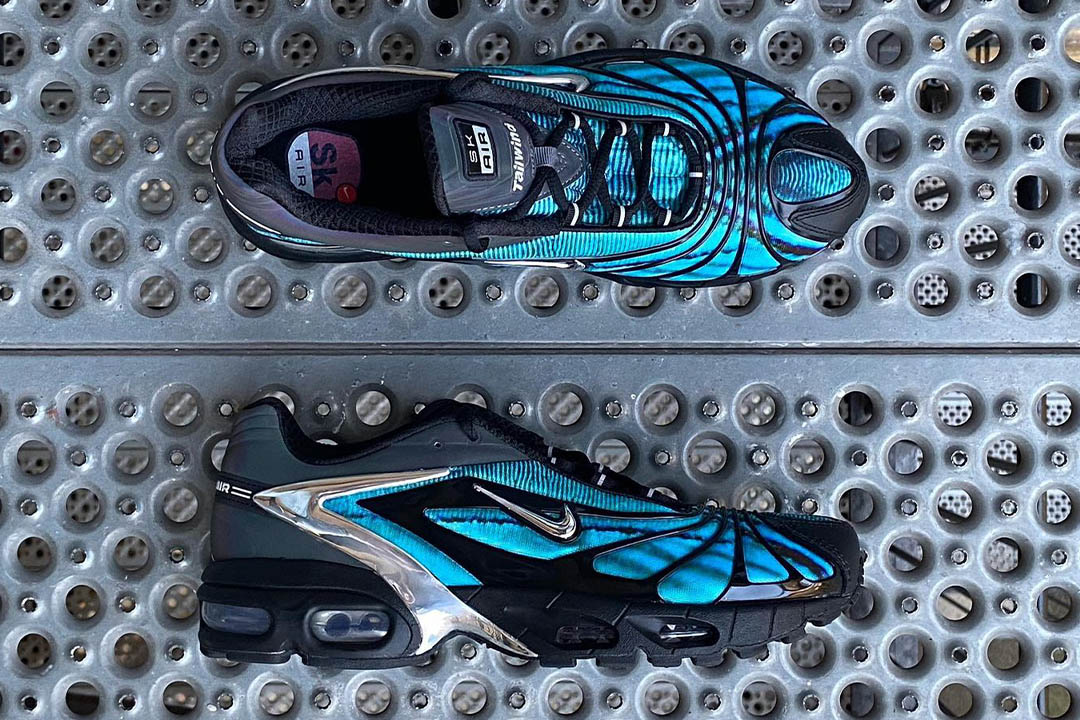 DJ Logan Sama has been flying the flag for Grime since the very beginning and has worked with almost everybody, including Boy Better Know co-founder Skepta – arguably the biggest Grime star in history. Speaking on their long-standing friendship, Logan told CLASH Magazine “I have been working with Skepta ever since he decided to pick up a mic. Being part of that journey has meant I have been blessed to see some incredible work created and experienced some unforgettable performances“.

As well as creating some of the largest and most memorable Grime anthems of all time, Skepta has also had a storied history with Nike, sharing five collaborations since 2017, with their latest co-creation being Skepta’s reimagining of the Air Tailwind V, an under-appreciated silhouette from the early 2000s, where the heavyweight MC plays with a ripple effect print upper with 3M reflective accents, dropping in a colourway inspired by a shimmering butterfly wing. On his recent ‘Icons Of Air’ live stream to celebrate Nike’s Air Max Day, Skepta spoke about the idea of rebirth and reinvention and how it ties into the imagery of a caterpillar emerging from its chrysalis into a butterfly used in this colourway.

In celebration of the recent collaboration between the superstar MC and the world-leading brand, Logan Sama has released a mix of his favourite Skepta tracks, describing it as “a high-speed rollercoaster ride through the theme park of Skepta’s discography as an MC”. Taking into account both the level of talent shared by Skepta and Logan Sama and their shared history in Grime, Logan‘s track selection is impeccable, bringing forth a blend of Skepta classics, iconic dubplates for the DJ, and bangers from his latest works.

Check out the mix above, the tracklist below, and follow DJ Logan Sama HERE, Skepta HERE, and sign up to purchase the Nike x Skepta SK Air Max Tailwind V via WellGosh HERE. 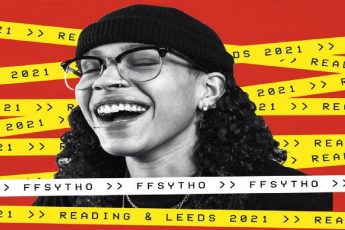 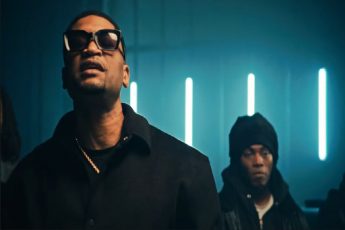 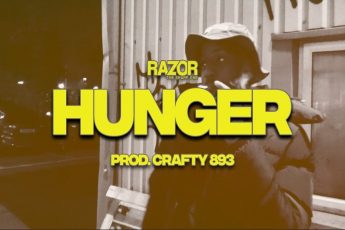