NEWS: Devlin announces retirement after ‘Eyes For The Blind’ release 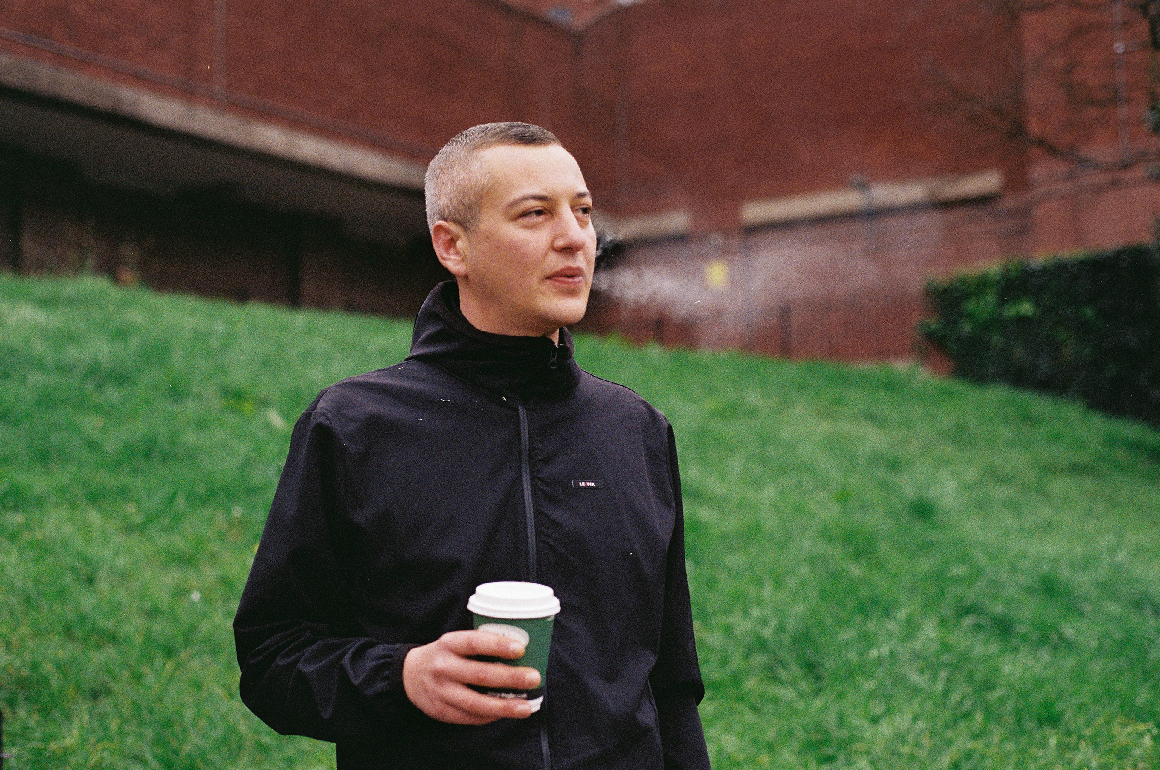 Dagenham Grime legend Devlin has announced on Instagram that after the release of his latest album ‘Eyes For The Blind‘ he would be stepping away from music, after over 15 years in the scene.

Despite starting his career as an MC at the very young age of 12, Devlin found himself as a core member of The Movement, one of the biggest crews in Grime, and the O.T Crew, the Dagenham-based collective that inspired Devlin to MC in the first place, and eventually became regarded as one of the standout MCs of the mid-2000’s, dropping multiple monumental freestyles (including his Fire In The Booth which amassed over 5 million views) and releasing five full-length albums.

Regarded by many as one of the best MCs to ever touch the mic in Grime, Devlin‘s career has cemented him as a legend in the UK Music scene forever. 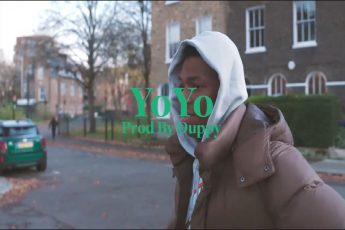 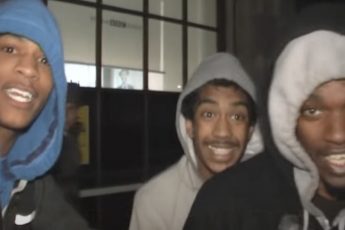