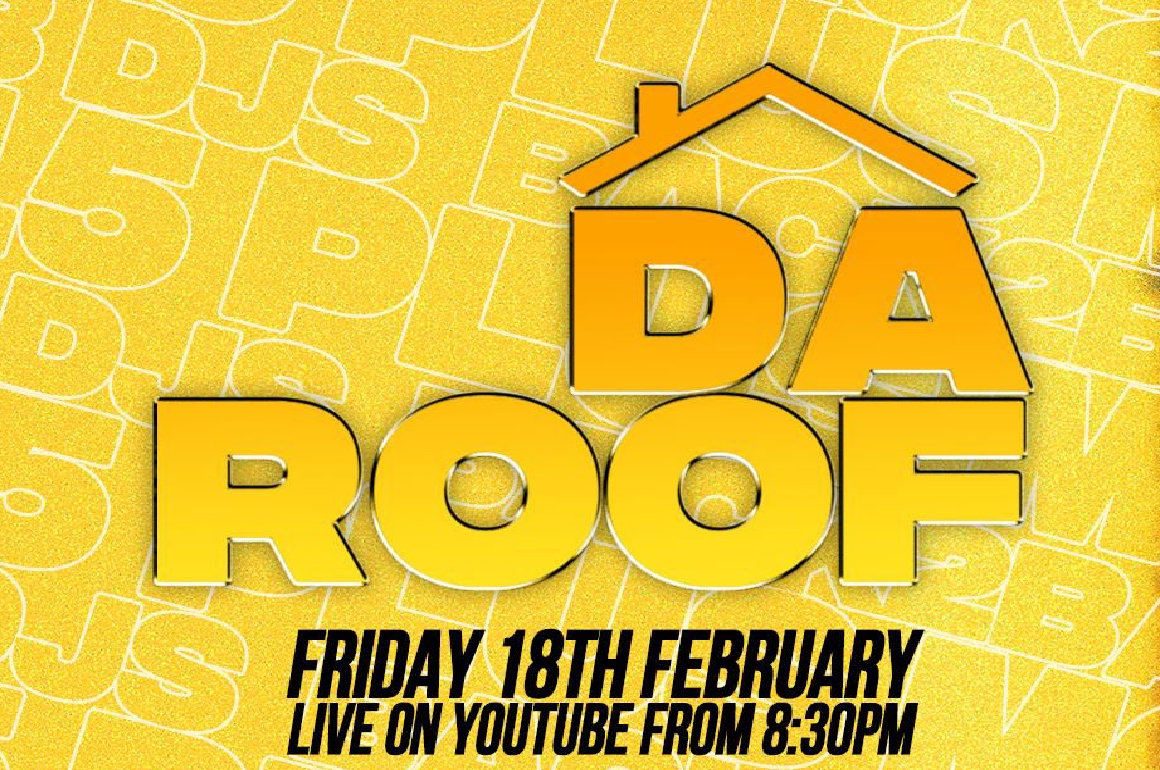 D Power has taken to socials to announce the return of Da Roof livestreams!

Originally home to some of the most legendary sets, the roof of Deja Vu FM provided us with countless moments in Grime over the years, including the classic bout between Dizzee Rascal and Crazy Titch.

Founder of Deja Vu FM, D Power resurrected the format back in September 2020 in the form of Da Roof, bringing back the essence of Grime whilst we were locked down at home. Claiming “The settings have changed but the essence remains the same”.

Streaming live on YouTube, Da Roof returns to your screens at 8:30pm on Friday 18th January with 3 DJs and a whole host of MCs taking on the mic for a night of nothing but Grime.

Make sure you follow the socials here and lock in! 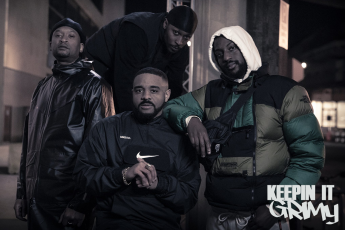 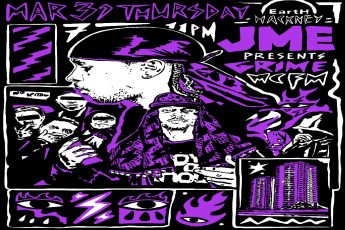