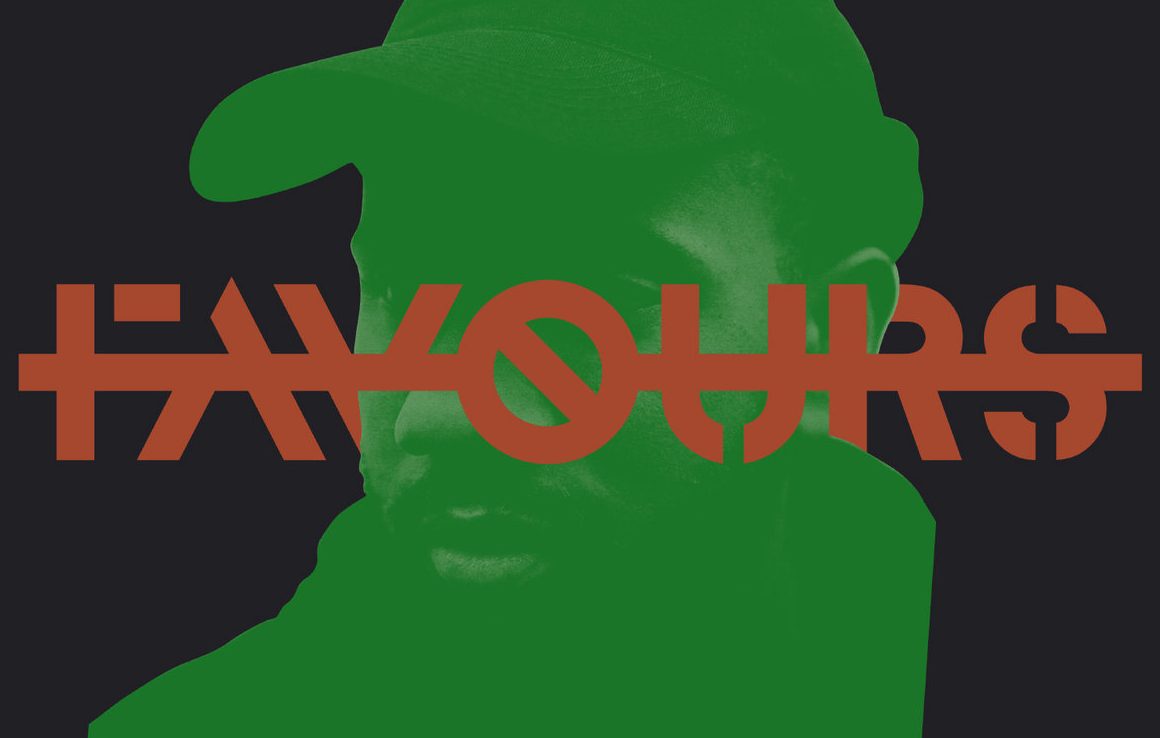 Today marks 1 year since Footsie released his album ‘No Favours’, so we decided to revisit the release and highlight a couple of our favourite tracks.

Who could forget ‘Restless Jack‘? Footsie and CASISDEAD teamed up for one of the coldest grime collabs in recent memory.

Another big tune from the album is ‘Pepper Stew‘. Footsie and JME make for a very serious combination indeed!

Without a doubt, No Favours is a very solid album from one of the best to ever do it. A year on from the release, Footsie has announced his headline show for the album. 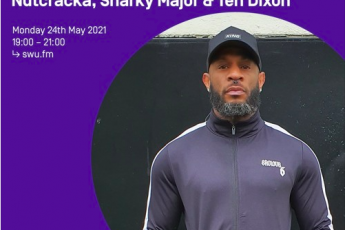 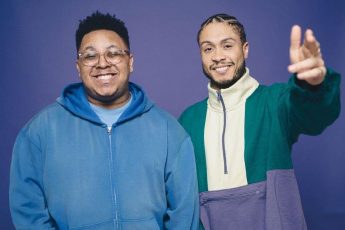 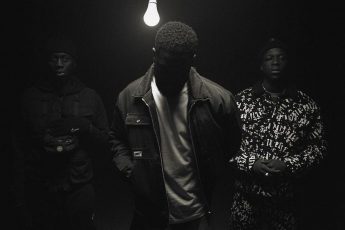 VIDEO: Ghetts teams up with Pa Salieu & BackRoad Gee for 'No Mercy'

« Previous post
FEATURE: Keepin’ It Grimy’s Weekly Wrap Up: May 17- May 23
Next post »
VIDEO: Squintz flips things ‘Upside Down’ with his new single.