Kirby T invited TCDAGENIUS, Rolla and Darkos Strife to his Reprezent Radio show. It’s been a while since I’ve seen Darkos on the airwaves, but he’s showing no signs of rust as he cruises over Kirby‘s selection.

Faultsz made his return to radio on Really Rare Radio on Reprezent. After a chat about what he’s been up to and his up-coming Madagascar mixtape, we jumped into a set. After dropping a couple of cold drill verses he was a bit tired of dodging all the expletives, so we switched it up to Grime, and Faultsz continued to merk.

Oblig went B2B with Dubstep legend Sukh Knight on Rinse FM last night. Snowy was on mic for this one, finding no problems with the up-pace, epic selection.

Balamii resident Nancy June invited Leila on to her show for a 2 hour B2B, playing some heavy Garage rollers, Grime and Club tunes. Ferocious selection throughout, and plenty of tek on the 1210s on show.

Keep Hush dropped the sets from the sets from their stage at Outlook Festival UK.  Big up all the DJs who played, because I enjoyed every single one, but my pick of the bunch came from Saint Ludo, who played some crazy (and very fun) club edits, Garage, Grime and Breaks. She had the crowd skanking from minute zero till the end, and you can’t really ask for more than that, can you? 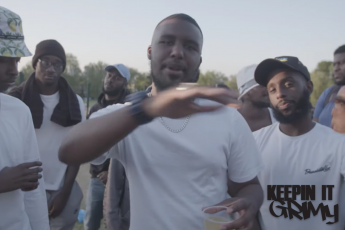 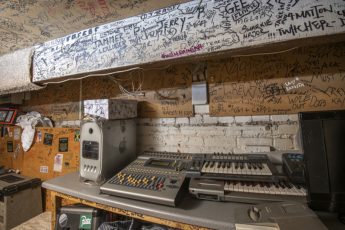