Ending the week filled with nothing but war dubs, it is clear that war season is well underway. Wrapping the week up with Bandcamp Friday, it has definitely been a big week for Grime!

Here’s are some of our favourite drops of the week:

Reece West came to fire shots back at Cadell on his Wize produced dub ‘Wiley’s Brother‘. Sending shots at Cadell, Wiley and Renz.

Following on from his claim that “Grime is dead” on Twitter, Nottingham’s Aye Nizzy drops his dub produced by Glitch aimed at both Cadell and Wiley.

PK responds to Cadell with his Lolingo produced reply with shots firing off at the whole Cowie family.

Dropping just a day after his first dub ‘I Set The Bar‘, Cadell keeps the sends hot with ‘North London’s Rejects‘. Calling out PK and Reece West over a Moscow Legend produced instrumental.

Manga Saint Hilare has got into his producer bag with a 4-track instrumental release dropping as an exclusive on Bandcamp.

GYRO! and Kyeza drop a 5 track project along with a line of holographic merchandise exclusive to Bandcamp.
DreamWORLD by Kyeza & GYRO! 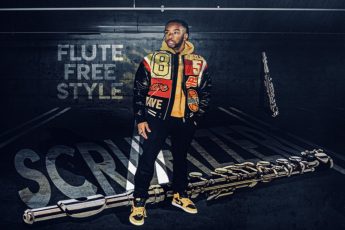 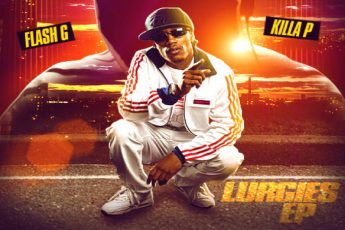 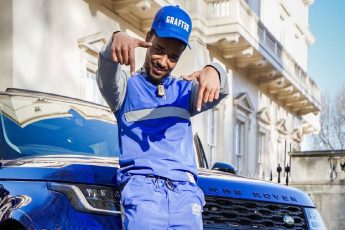