Kicking off the month, we once again take a look back at the last week in Grime and round up the releases for you to check out in celebration of New Music Friday.

Scrufizzer links up with JME over a production of his own for his latest single ‘Man Do Road‘.

Hopping on production by JLSXND7S and MOJZYO, Novelist drops his latest latest release ‘Don’t Wake Me’.

C4 unveils his most recent release entitled ‘What You Need‘.

Duppy – Dots On Us

Duppy covers a Lolingo produced instrumental on his jumpy new track ‘Dots On Us‘. 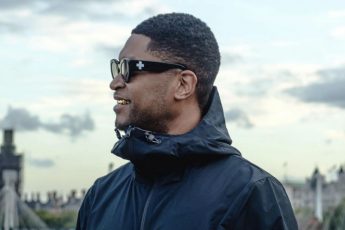 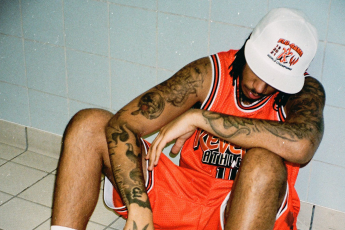