In celebration of New Music Friday we have rounded up the releases from the past week in Grime for you to check out.

Wize drops a 6-track project entirely performed, produced, recorded and mixed by himself with a single feature from Greeze appearing on ‘Drunk!‘.

Razor joins forces with producer, Kenny Davis once again, this time putting out their latest single ‘Steady‘ which is available to cop now on Bandcamp alongside the instrumental.

Flowdan links up with Guyver on their most recent release ‘Raise Up’ produced by Dexplicit and DSPSTNbeats.

Jus Rival and Joe Fire come together once again, this time taking on production from Spooky on their latest release ‘G.M.S‘. 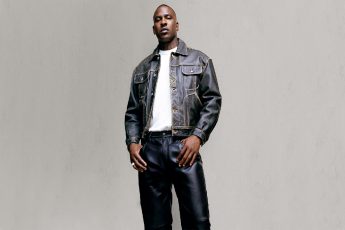 NEWS: Skepta is the face of Diesel's new fragrance 'Sound of The Brave'. 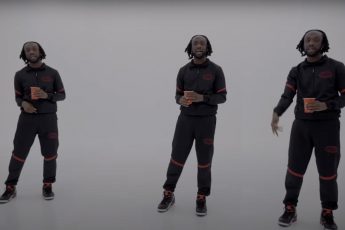