New Music Friday is here yet again and here at Keepin’ It Grimy we have rounded up some of our favourite Grime release from the past week.

Produced by Jimmy Sharp, Devlin drops his latest track taken from his upcoming album ‘Eyes For The Blind‘.

Dropping alongside visuals, West London MC Scrufizzer drops his most recent release ‘Dangerous‘ which is set to appear on his soon to release EP ‘Scrued Up FM‘.

Boy Better Know‘s Footsie proves his talents as a producer one again with the release of the 6th instalment of his ‘King Original‘ Series, bringing us a 10-track project of Grime instrumentals.

Continuing to send shots at PK, Kruz Leone hops on a Spooky flip of ‘Number One Spot‘ on his latest dub ‘PK Pack‘. 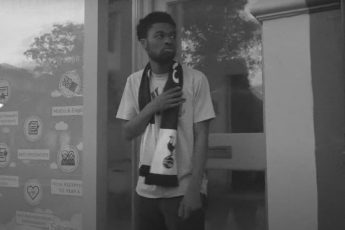