Ending a week dominated by Cammy Riddim freestyles, we have rounded up some releases from the past week in Grime for you to check out for New Music Friday.

Rolla drops yet another self-produced track, this time titled ‘South East Side‘. 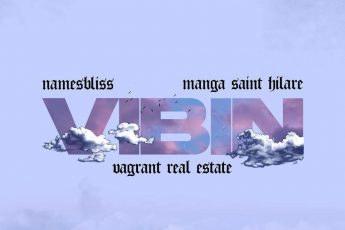 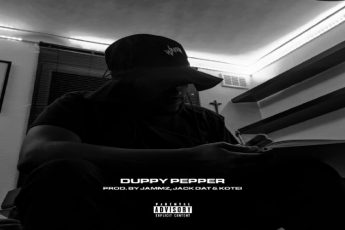 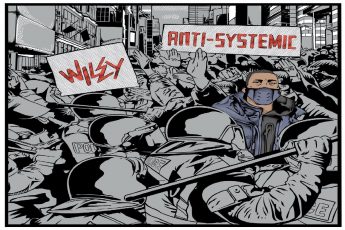