We have reached that time of the week once again where we round up some of the best releases from the past week in Grime for you to check out!

Taking on a weighty instrumental produced by Lewi B, Grime pioneer D Power links up with Jammer, Lil Narst and Pit on his latest track.

Deanoh links up with M2B and producer Glitch on his latest dark, grimy release.

“Camden Lad”, PK joined forces with producer Lolingo to bring us his latest release. Dropping both the acapella and instrumental alongside the release with all versions available to purchase on Bandcamp now.

Following a back and forth on Twitter, Kruz Leone sends for YGG‘s PK on his most recent release.

Grandmixxer has dropped a limited digital run of his ‘Gaza Master‘ Duplate, available to cop now on his Bandcamp.

Limited Run of this Dub!https://t.co/nkVPZlHXee

Locking this off on Sunday! pic.twitter.com/vR1P40kkKk 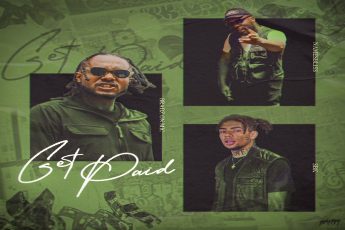 VIDEO: Bradz On Mic calls on SBK and NamesBliss for 'Get Paid!' visuals 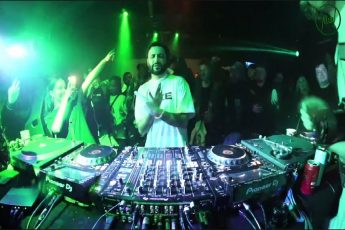 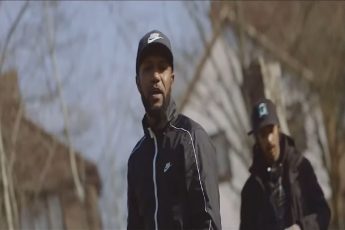