Making our way to the end of yet another week, we have arrived at New Music Friday where we round out some of our favourite releases from the past week in Grime.

Wiley calls upon fellow Grime pioneer and producer Teddy to supply a bouncy production for his most recent release ‘The Cheat Code‘.

Consistently putting out new music all year, Squintz is back with his latest entitled ‘NO LINKS‘.

In celebration of his 27th birthday, Lewi B drops 5-track instrumental projected entitled ‘27‘ on Bandcamp.

Collaborating with Spooksville on the production, Big Narstie spits real pain on his latest release ‘Memory‘. 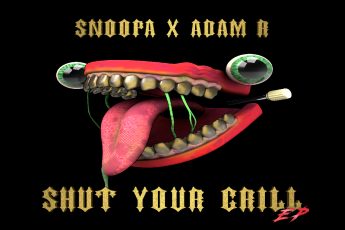