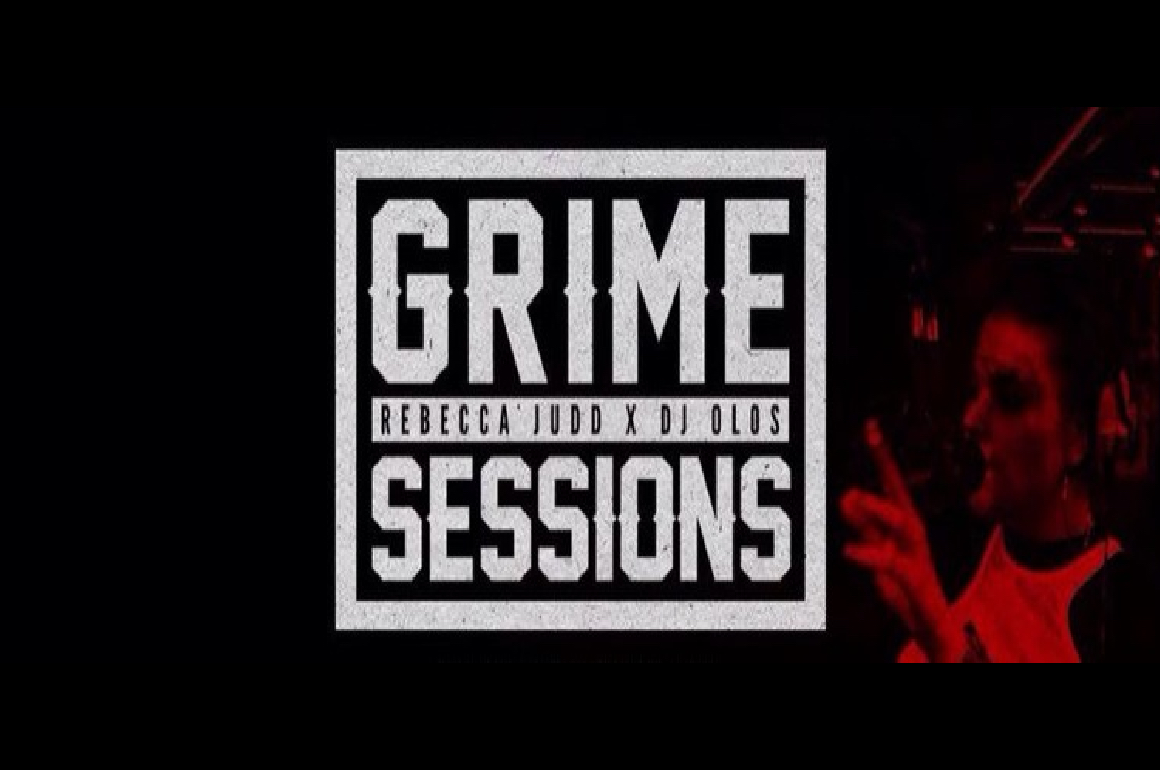 Hosted by Rebecca Judd and Olos, Grime Sessions was a radio show that lit up Westside Radio every week. Displaying some of the finest talents in Grime, the show became the place to go to discover new artists on the come up as well as representing MCs that were leading the pack. Usually featuring Kirby T on decks, the show also saw a bunch of other DJs including Oblig and Intense roll through for sets of their own and B2Bs. With Grime Sessions gaining popularity and building a following of it’s own, Kirby T and Olos took the format to a platform and venue of it’s own following Rebecca Judd‘s career progression, now hosting a radio show of her own on Apple Music.

To show love to a station and show that helped put a lot of Grime artists on, we have decided to go back through the archives and highlight some unmissable Grime Sessions on Westside Radio. 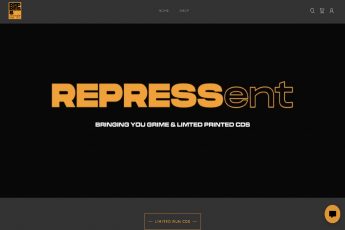 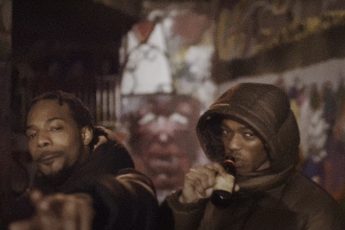 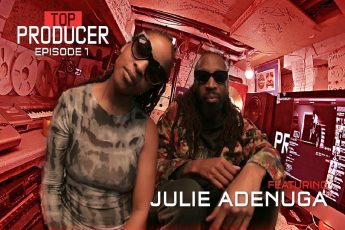