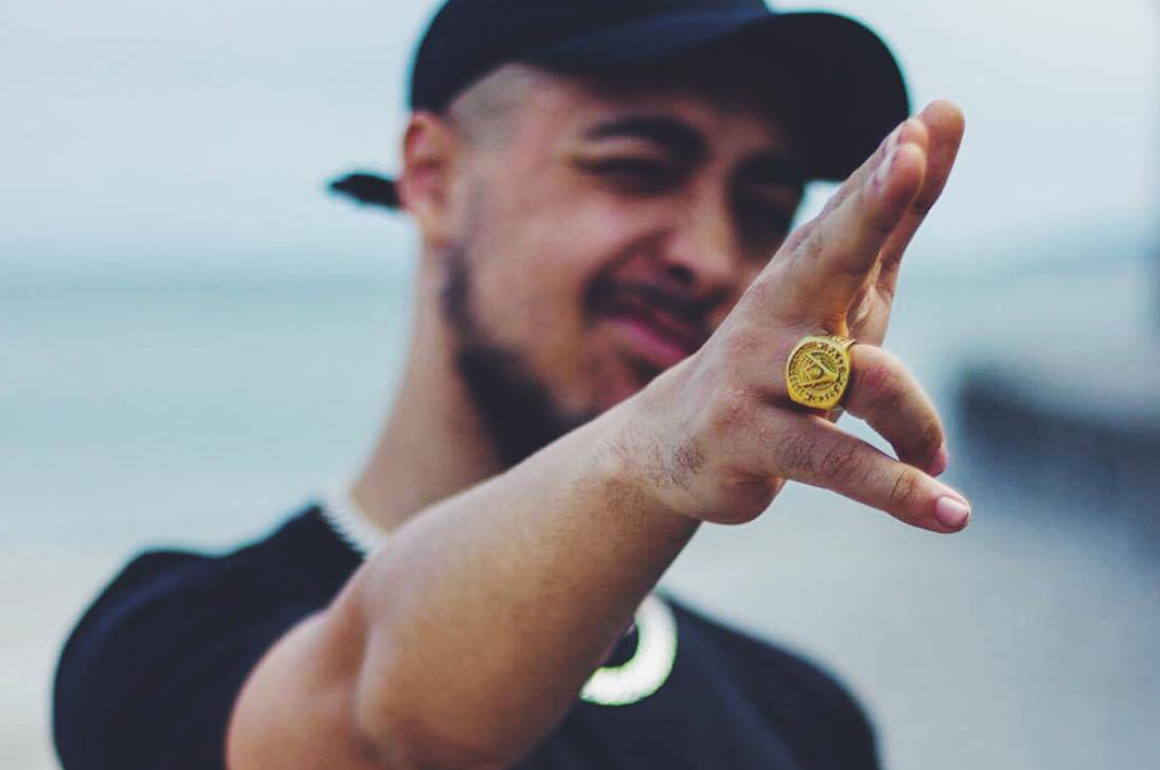 Hailing from North London, WIZE (aka Wize the Producer) has become by far one of the most spoken about producers in and amongst the Grime scene in recent times. Proving his multi-faceted talents by putting out vocals of his own, streaming his beat-making process on Twitch as well as hosting courses to guide the next generation of producers and even presenting his own show on Reprezent radio, WIZE has done a lot to show his dedication to music. With credits including Krept & Konan x Cashtastic‘s ‘Gassed in the Rave‘ and even steering away from Grime by producing multiple tracks for Bexey, WIZE has certainly left his mark.

Although WIZE had already established himself as a musician across the UK music scene, it was his series of remixes titled ‘WIZE Edits‘ that would see his talents pushed even further. Taking the vocals from some of Grime’s most well-known freestyles and tracks and giving them a new lease of life with productions of his own, WIZE made some of Grime’s most nostalgic moments even more iconic. 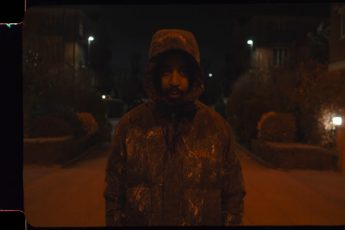 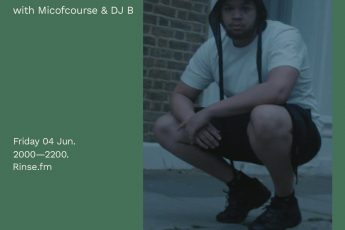 VIDEO: Micofcourse comes through for Oblig's show on Rinse FM.