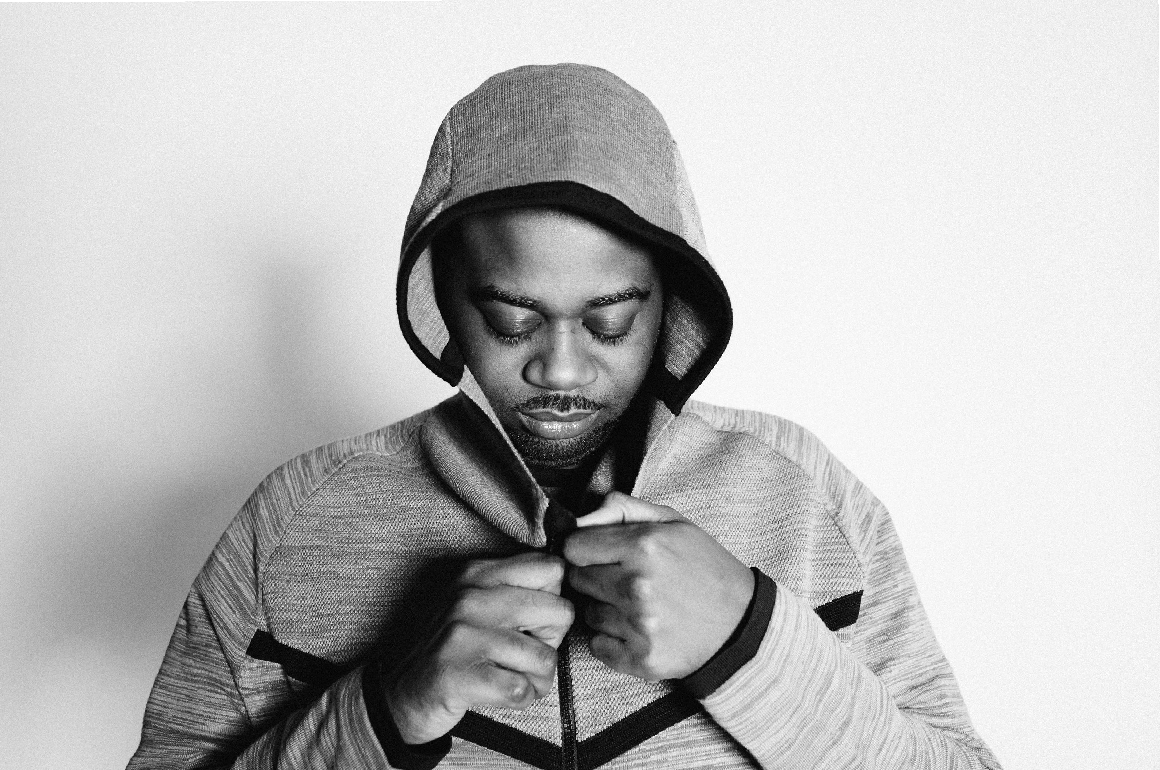 Hailing from East London, Sir Spyro has been a part of the Grime scene since the early days. Starting out just aged 10 after picking up turntables at his local youth club, Spyro then saw himself turn to producing his own tracks at 14. This all led to him becoming Tinchy Stryder‘s tour DJ, travelling the world before returning to develop his skills as a producer in 2012. During these times Spyro would be shutting down the airwaves on Rinse FM where we first saw him in 2005 and continued his journey at Rinse for 12 years, helping to develop the scene by bringing through a whole host of artists. Now a BBC 1Xtra resident, Sir Spyro continues to show his talents and love for the scene with one of Grime’s biggest radio shows whilst also having one of the most well know producer tag around. We’ve rounded up 10 must-watch sets from the legendary Rinse Grime Show era, which you can check out below.

“Sounds Of The Sir”

Dropping back in 2017, Sir Spyro united OG Grime artists like Sharky Major, Stormin and Nasty Jack with the newer generation of Grime such as Reece West, Ten Dixon and Yizzy just to name a few of the shellers that featured on this set.

Recorded in Rinse FM‘s Pop-Up store back in 2014, Sir Spyro was joined in the booth by P Money, D Double E, Big Narstie and Jammer for a timeless set.

The perfect example of Grime in its rawest form, Ghetts (fka Ghetto), Rival, So Large and Cadell joined Sir Spyro on The Grime Show to represent East London.

Roll Deep members Manga Saint Hilare, Flowdan and Jamakabi joined Sir Spyro on The Grime Show in 2017 with a young Lewi B seen in the background.

Going B2B with Doe Boy, Sir Spyro called upon some of Bloodline‘s finest to shutdown The Grime Show.

Novelist, Faultsz, Streema, Elf Kid, Dee Jillz, Hilts, Syder Sides and Blakie of The Square collective joined Spyro in the studio to showoff the talent of one of the youngest collectives at the time.

A Legendary set where we saw MTP and YGG members join forces, creating the collective MTM that were making serious moves when the set was released in 2016, showing that there is a lot of talent in Grime’s younger generation.

Going back-to-back with BBK‘s DJ Maximum, Sir Spyro put on a huge show for his final set on Rinse FM back in 2017. Calling upon an endless list of artists to feature on the Grand Finale set. 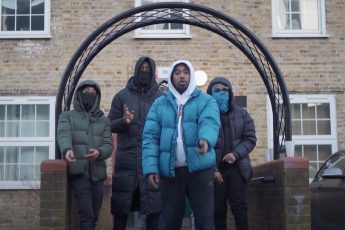 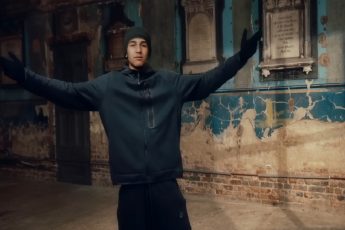 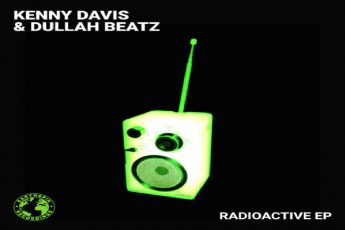