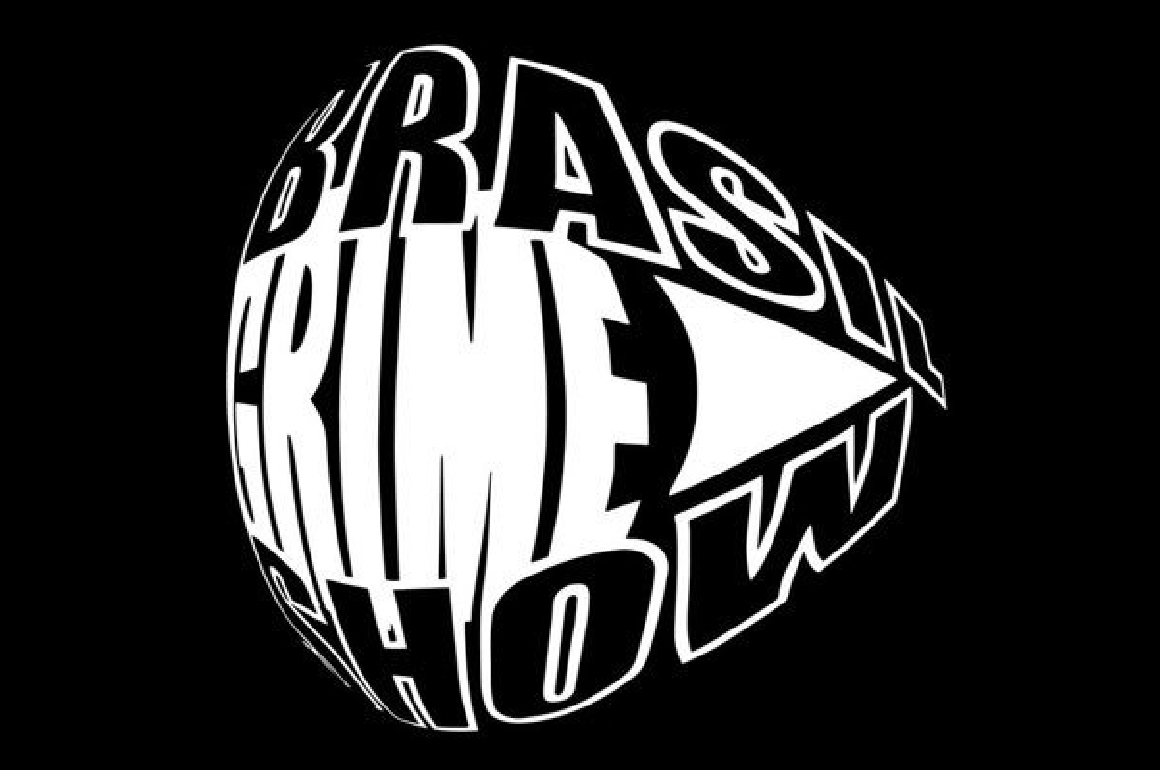 Although Grime emerged out of London in the early 2000’s as an evolution of the UK Garage scene at the time, it hasn’t stopped the sound going global. One country that has clearly taken to Grime is Brazil. With an underground scene bubbling across many of it’s major cities, local artists found similarities between the rawness of Grime and the already popular Baile Funk, two genres that both come out of poverty stricken areas. Many people would have come across Brazilian Grime after the release of the ‘Brime EP‘ which was released digitally back in 2020 until it was signed by the Butterz label in June 2021, however the sound was developing long before this.

One of the most prominent displays of Brazilian Grime comes from the Brasil Grime Show. Bringing together DJs and MCs with a passion for the genre, expect to hear crazy bars in Portuguese taking on both Baile Funk and classic Grime instrumentals. As well as displaying the best of Grime in Brazil, the platform has also put together some international linkups to push the genre even further including sets with DJ Oblig and Buggsy.

To celebrate the reach of Grime we have rounded up some essential Brasil Grime Show sets to introduce you to the sound. 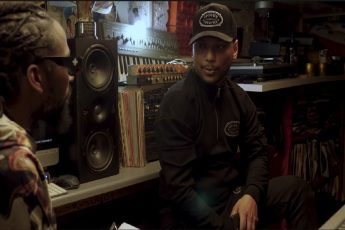 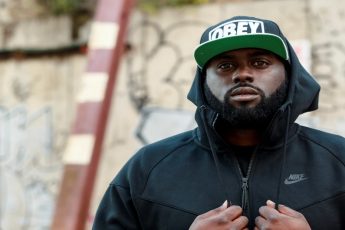 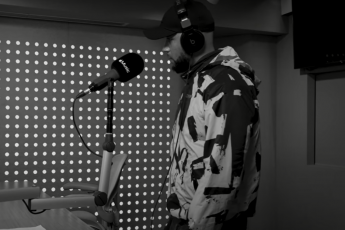 VIDEO: Meridian Dan makes his return to 'Fire in the Booth' after 5 years